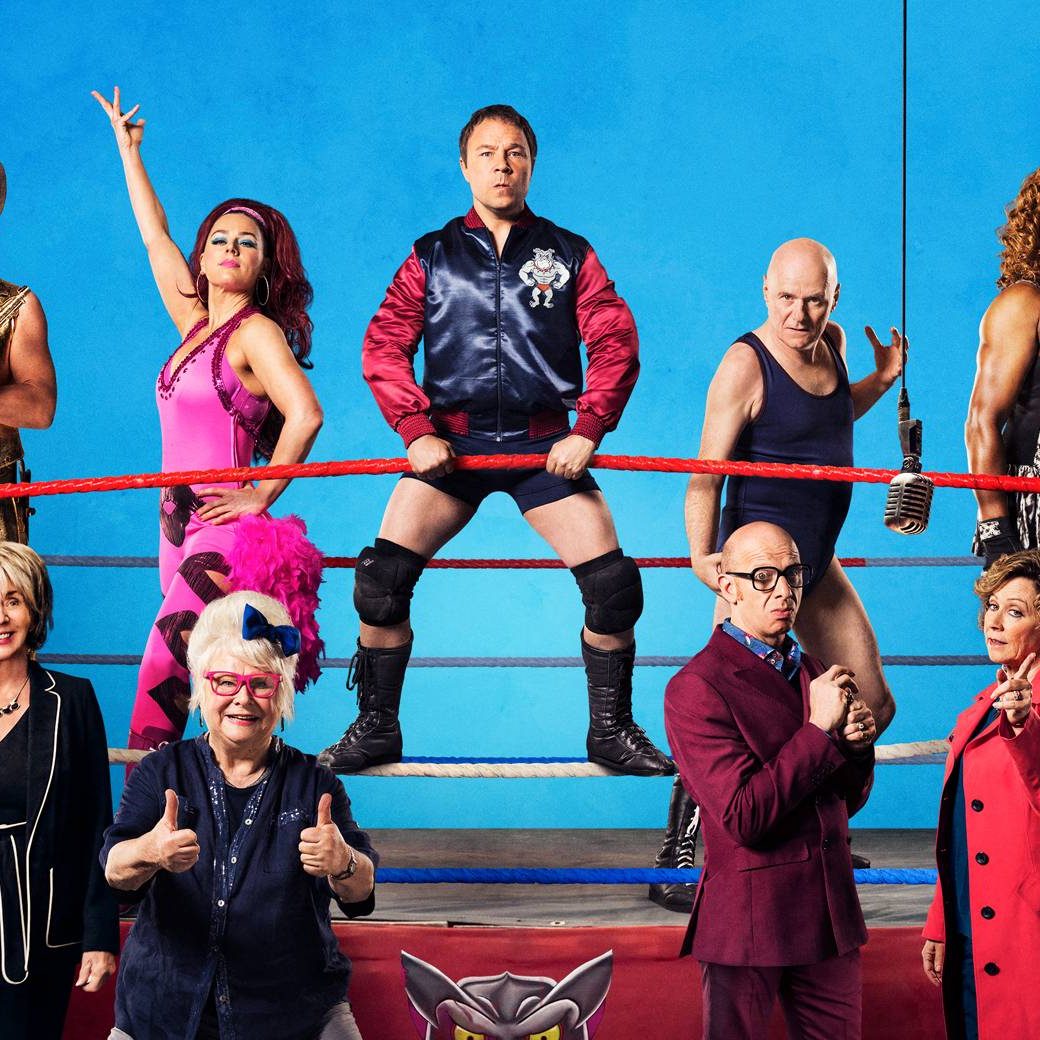 Sony Music announces the release of Walk Like a Panther – Original Motion Picture Soundtrack, a collection of 20 tracks to accompany the anticipated new British comedy film.

Walk Like a Panther will be released in cinemas in UK and Ireland on 9th March, 2018.

The film is directed by Dan Cadan, making his feature film debut from his own original screenplay. Alongside music supervisor Ian Neil, Dan compiled the soundtrack, which features a host of iconic artists, including Kasabian, Billy Ocean, The Seekers, Don Harper, Adam And The Ants and The Lightning Seeds.

Walk Like A Panther – Original Motion Picture Soundtrack is available to pre-order now.