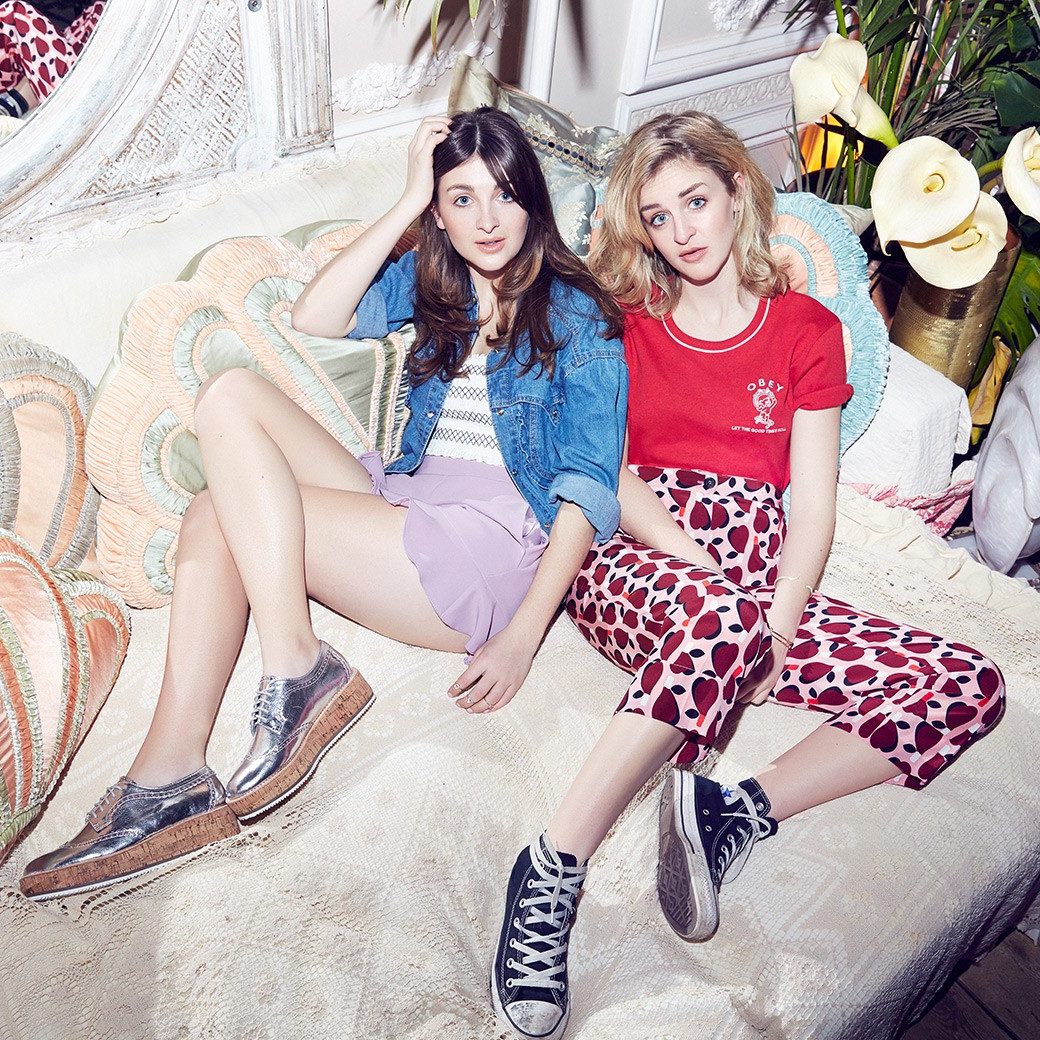 Ward Thomas have filmed an interactive video for Material, the latest single to be taken from their number 1 album Cartwheels.

Allowing the viewer to seamlessly flick between Catherine and Lizzy’s vocals, either solo or together in harmony, the interactive video gives you the chance to really explore the girls’ vocal craft. The video also provides an insight into the twins’ different personalities. In harmony, the girls’ video performances are shown side-by-side, and when isolated, viewers can watch either Catherine or Lizzy individually as they interact with the set around them.

You can watch the interactive video for Material here.

Ward Thomas will also be heading out on a headline UK tour this month, with a number of dates already sold out. This summer they will appear at festivals including Latitude and Cornbury.