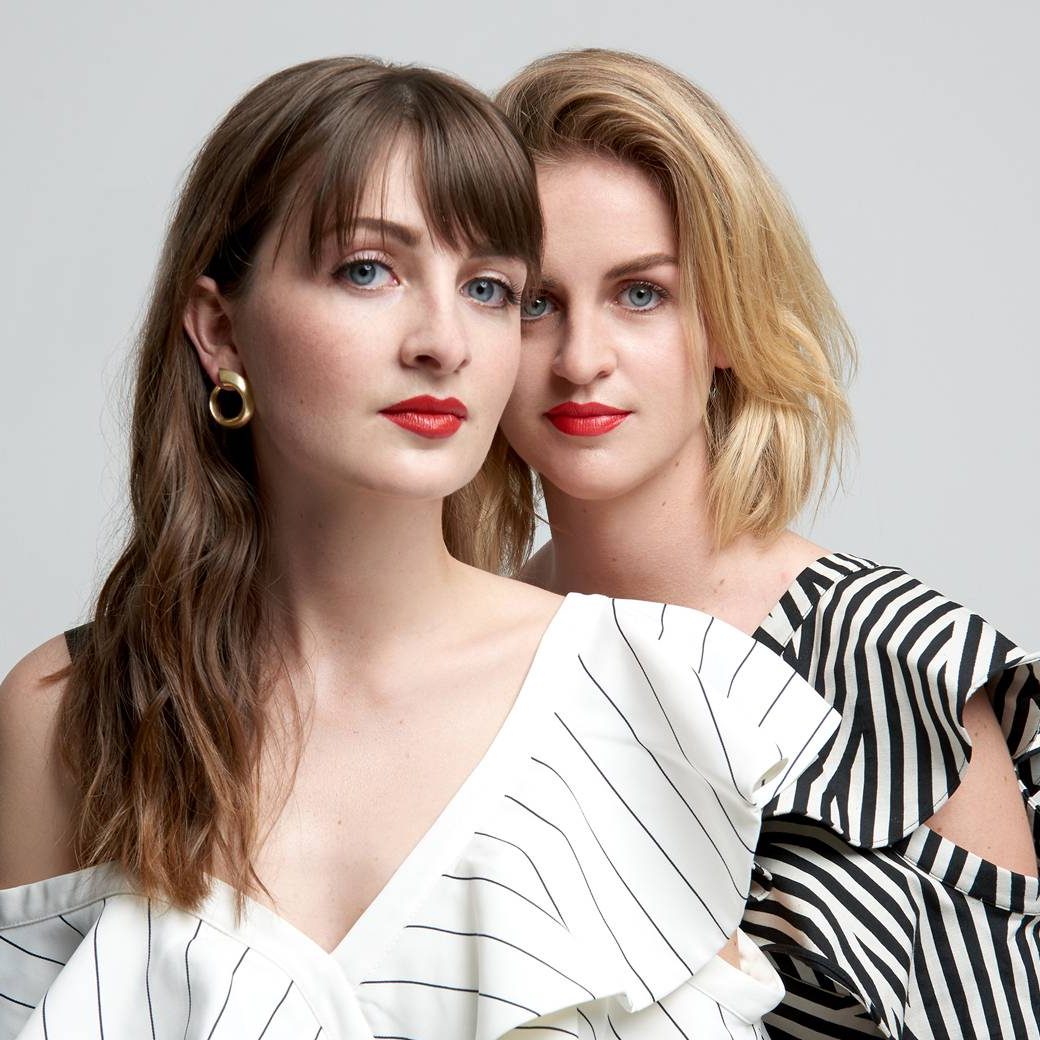 Ward Thomas have today released their third album Restless Minds though CMG. The 15-song collection documents their coming of age in an era of anxiety, and the impact of social media on a generation for which “the truth” has become a tenuous term. It explores mental health issues, the #MeToo campaign and issues closer to home for Catherine and Lizzy; growing up and growing apart.

Catherine and Lizzy have been outspoken on the subject of mental health and social media, a topic also tackled on the album, and recently launched their #NoScrollSunday campaign to combat anxiety levels fuelled by constant use of social media and the addiction to scrolling. To engage with fans during the weekend of their album release without resorting to social media overkill, Ward Thomas set themselves a challenge they call Restless Minds: The Roadtrip. The ambitious journey will see them travel the length and breadth of the UK, making pit stops in 15 cities to perform one track from the album in each.

They will attempt to visit the following locations between Friday 8th and Sunday 10th February: