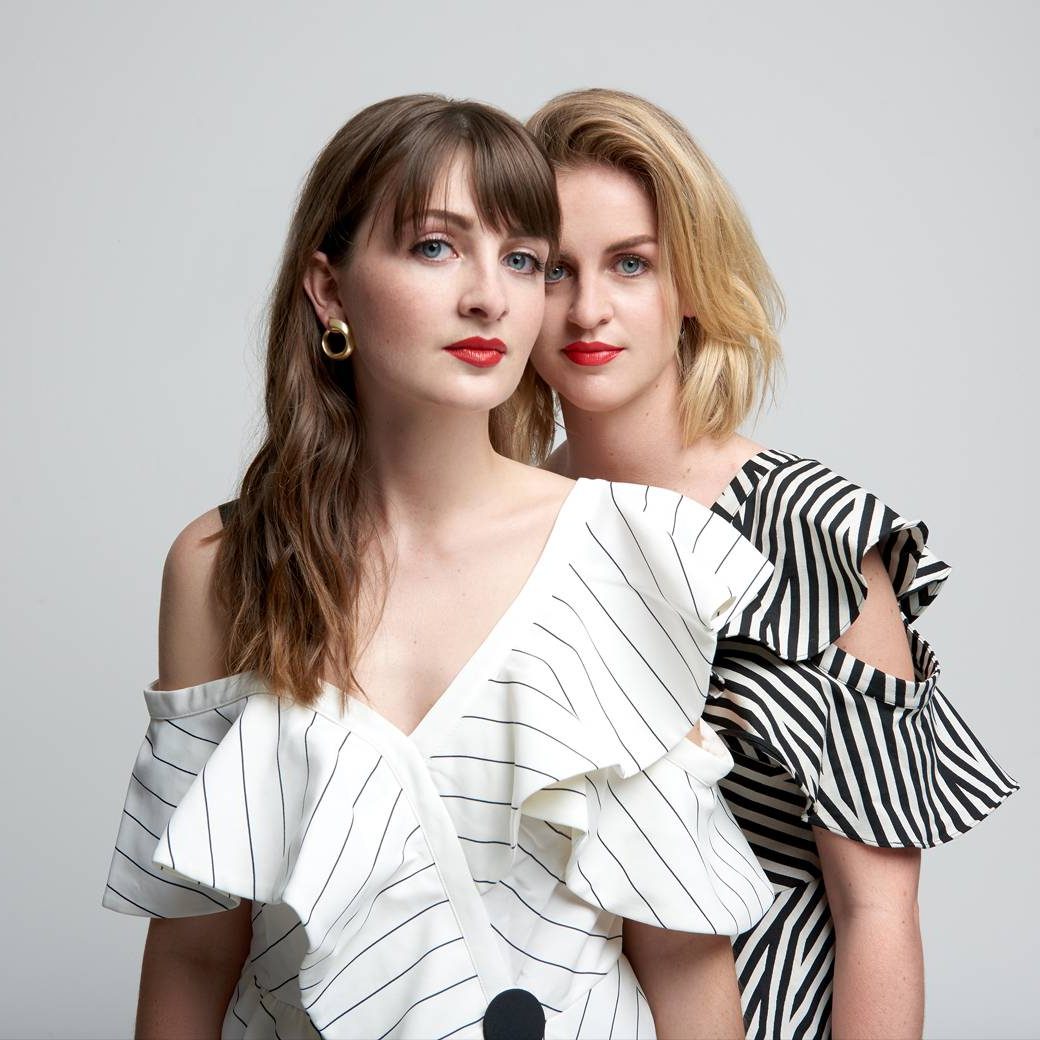 UK twin sister duo, Ward Thomas, have released their new single ‘Never Know’ and announced details of a UK tour in early 2019. ‘Never Know’ is taken from their forthcoming album Restless Minds which will be released on Friday 1st February 2019.

Written by Ward Thomas alongside Rebekah Powell and Jessica Sharman and produced by Joe Rubel (Ed Sheeran, Tom Grennan), ‘Never Know’ is an empowering pop song that they call their “ranty song”.

“‘Never Know’ is a song we have always wanted to write”, say Catherine and Lizzy. “It’s for anyone who has been rejected in a friendship, relationship or in work. But out of that rejection comes empowerment and a sense of freedom and release which gives you the courage to do what you believe in and be yourself.”

Ward Thomas play the following UK dates with tickets on sale at 9am on Friday 12th October, with a special fan pre-sale starting at 9am on Wednesday 10th October. For more info visit www.wardthomasmusic.com.

Ward Thomas will also feature in the forthcoming BBC Radio 1 documentary Beyond Nashville, presented by Scott Mills, which explores country music’s extraordinary success in the UK charts this year. Along the way, Scott speaks to some of the biggest artists on today’s scene, including Ward Thomas. Beyond Nashville will be on BBC Radio1’s iPlayer channel on Friday 19th October and also on BBC Red Button.

Restless Minds is Ward Thomas’s follow-up to 2016’s #1-charting Cartwheels and is available to pre-order now.