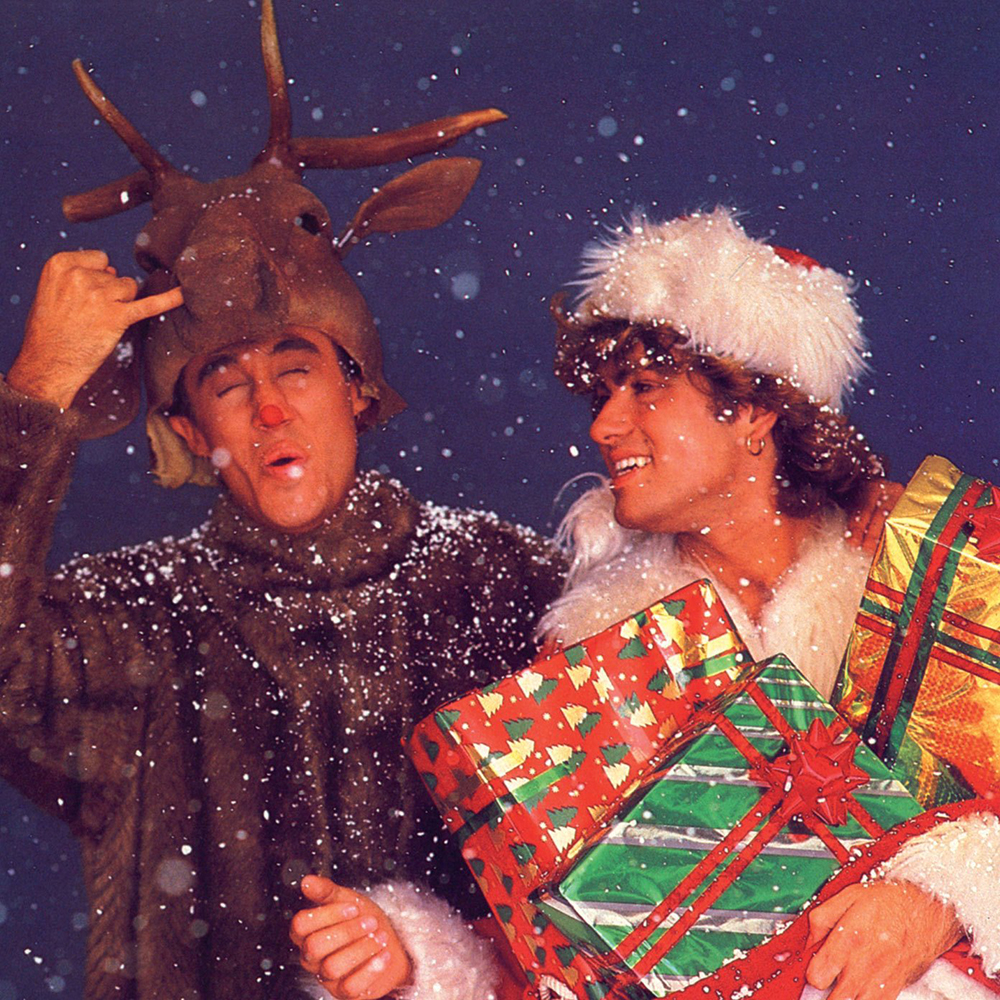 The song has set a new chart record for the longest time taken to for a single to reach No.1, overtaking Tony Christie’s ‘(Is This The Way To) Amarillo’, which took 33 years and 4 months to claim the top spot.

Released in 1984, ‘Last Christmas’ spent five weeks at No.2 that year and, until now, was the UK’s best-selling single to never reach No.1, accumulating 1.9 million pure sales to date.

‘Last Christmas’ is the second festive classic to celebrate chart glory in recent weeks, after Mariah Carey’s ‘All I Want For Christmas Is You’ reached No.1 in December 2020, 26 years after its release. 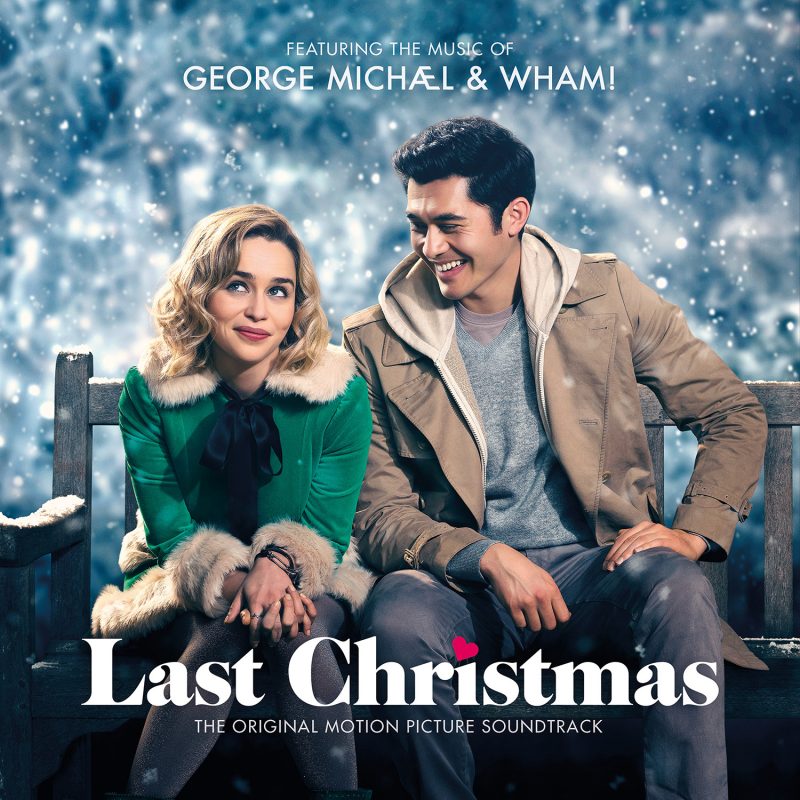 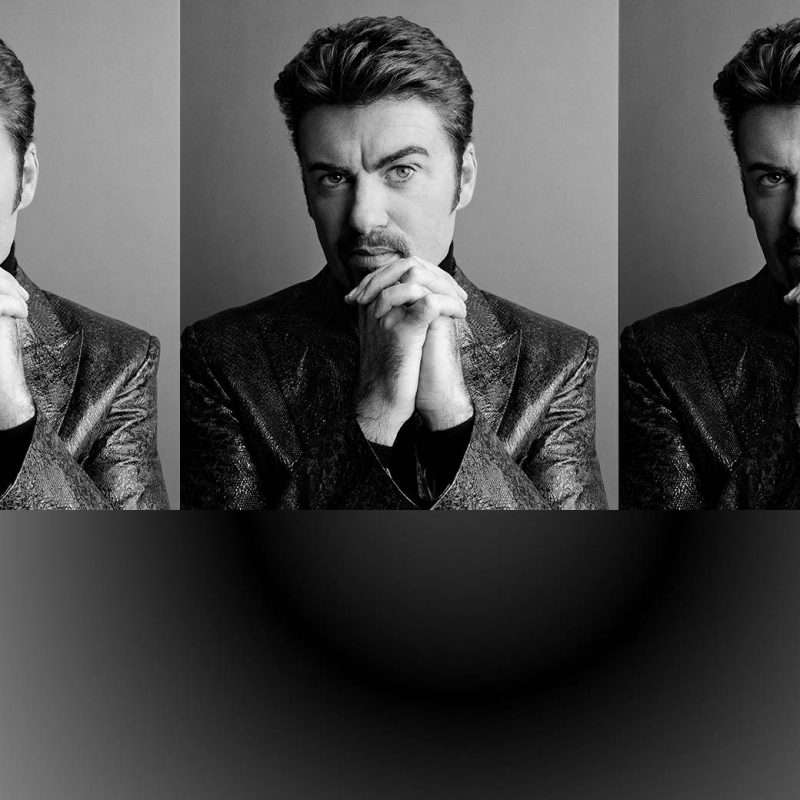 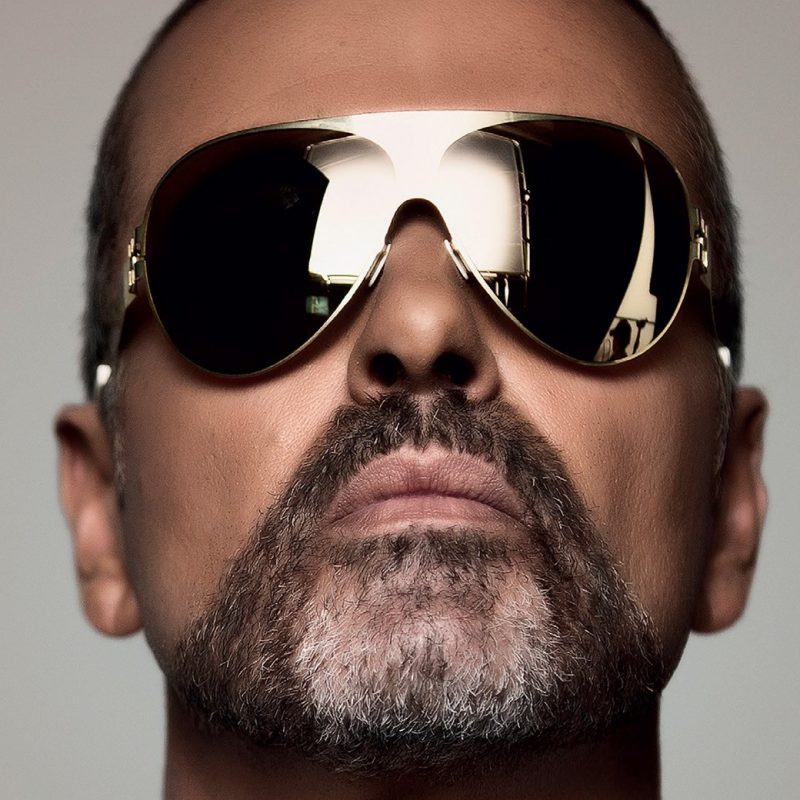 Read More About the Article George Michael returns to No.1, making UK chart history
Back to News Listings