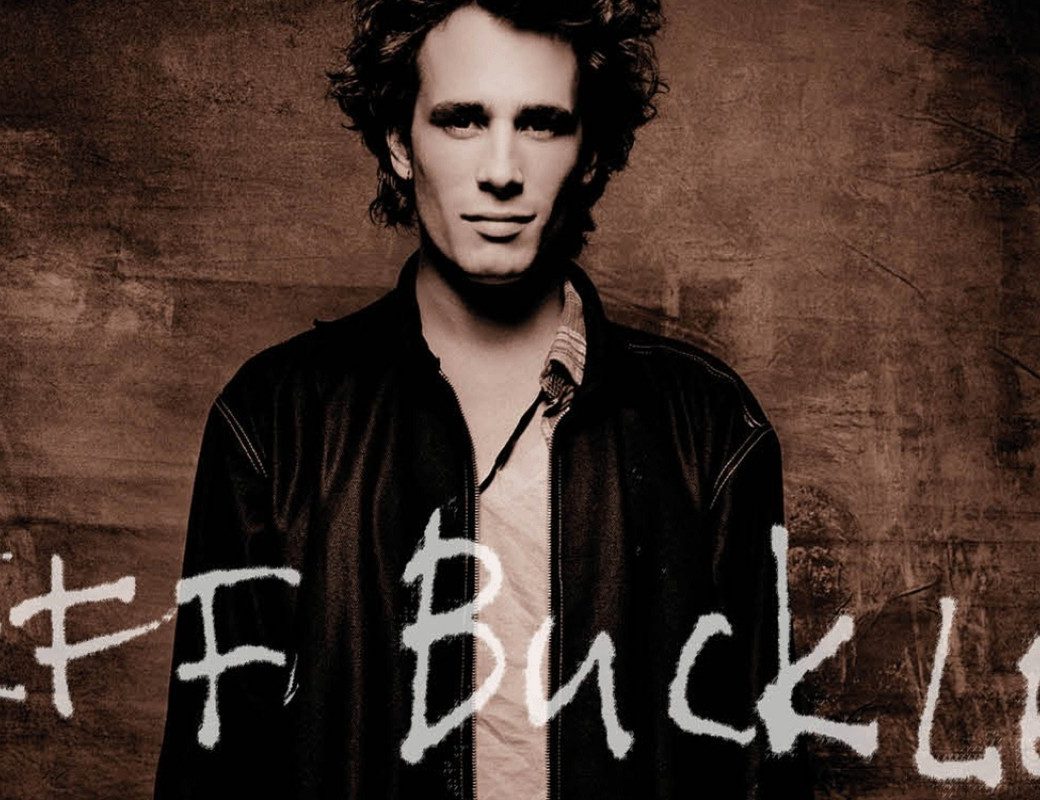 ‘You and I’ – Jeff Buckley’s newest album is released

A collection of 10 previously unreleased and virtually unheard studio recordings – recently discovered in the vaults, have been released today in the form of You and I from the late, great Jeff Buckley.

The album – overseen by Buckley’s mother – includes covers of Bob Dylan, Sly & The Family Stone, The Smiths and Led Zeppelin, in addition to the first ever studio recording of his signature song Grace and Dream Of You And I, an unheard original recording.

Recorded prior to the sessions which would become his seminal debut album Grace, these tracks offer a unique insight in to the creative process of a developing genius and inimitable immerging talent.