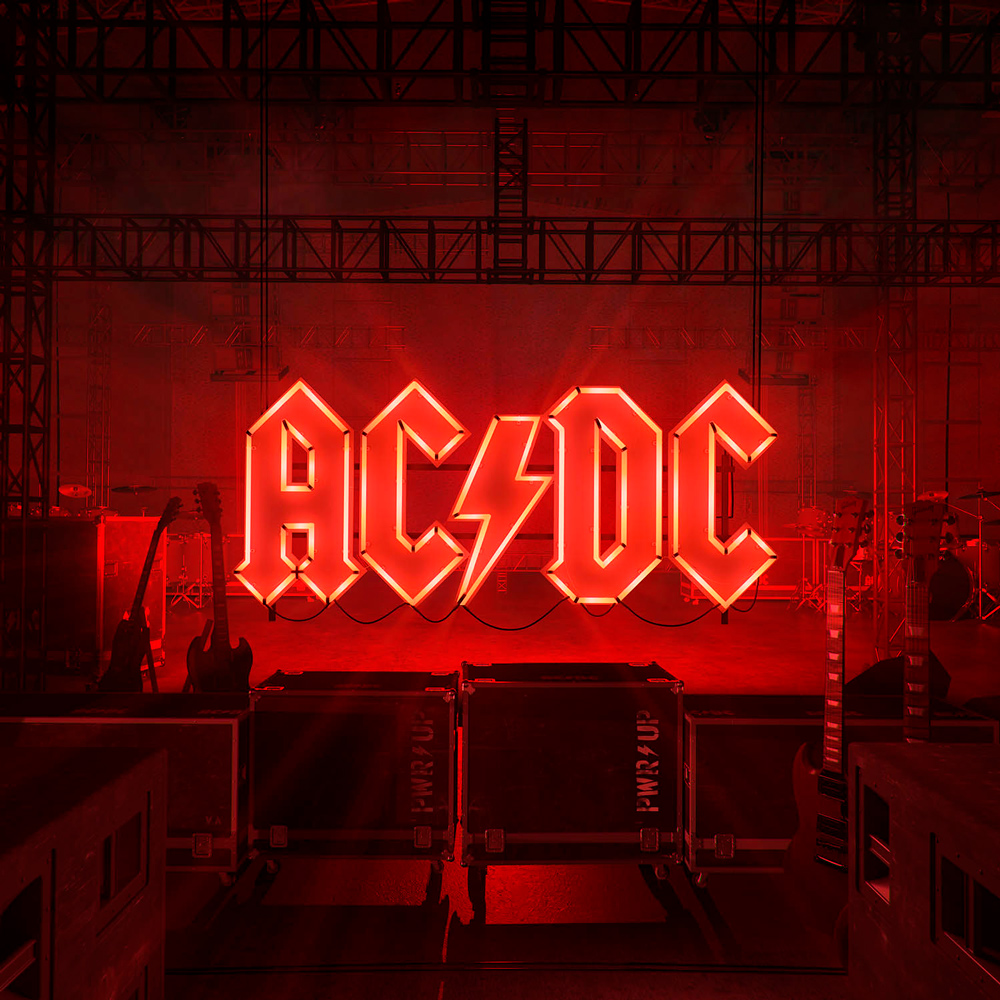 AC/DC have released their seventeenth full-length album, POWER UP, via Columbia Records.

Featuring lead single ‘Shot In The Dark’, POWER UP sees the band reunited with producer Brendan O’Brien who helmed Black Ice in 2008 and Rock Or Bust in 2014.

‘Shot In The Dark’ is accompanied by a video directed by their longtime director, David Mallet. A conversation between the band and Mallet was also released, touching on stories from some of their biggest music videos throughout the years.

The album is available in multiple configurations, including a deluxe POWER UP box edition complete with flashing neon AC/DC logo and a built-in speaker that plays ‘Shot In The Dark’.

The vinyl LP has been pressed on 180-gram vinyl and housed in a gatefold jacket. Limited edition variants are available at select retailers nationwide, as well as the band’s online store. The album is also available on all digital platforms.

Listen to POWER UP. 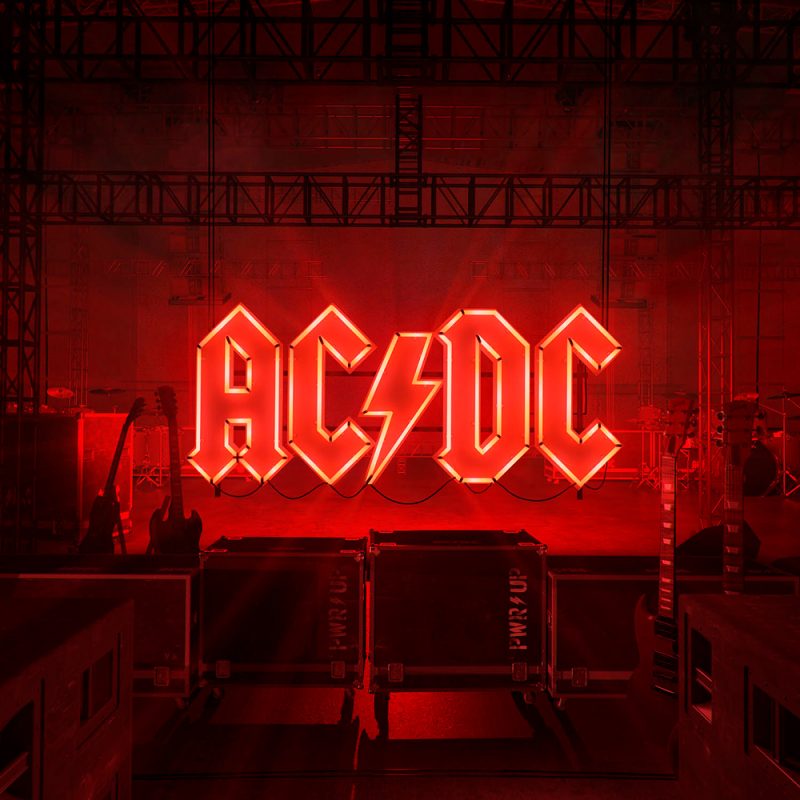 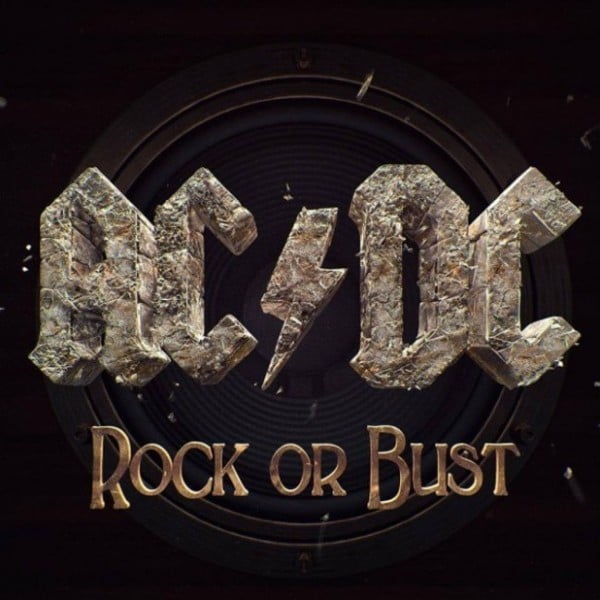 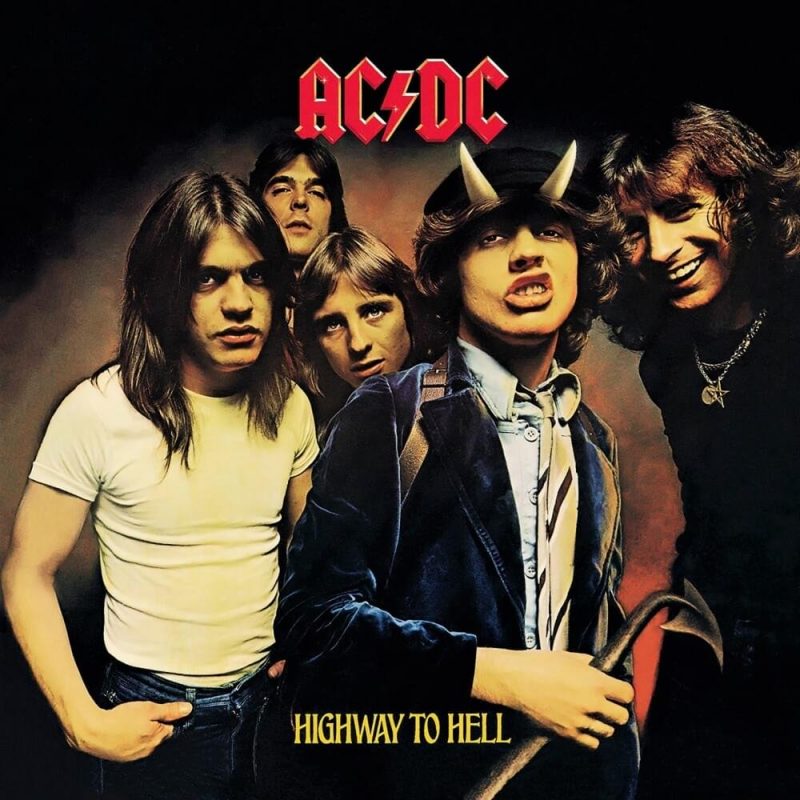 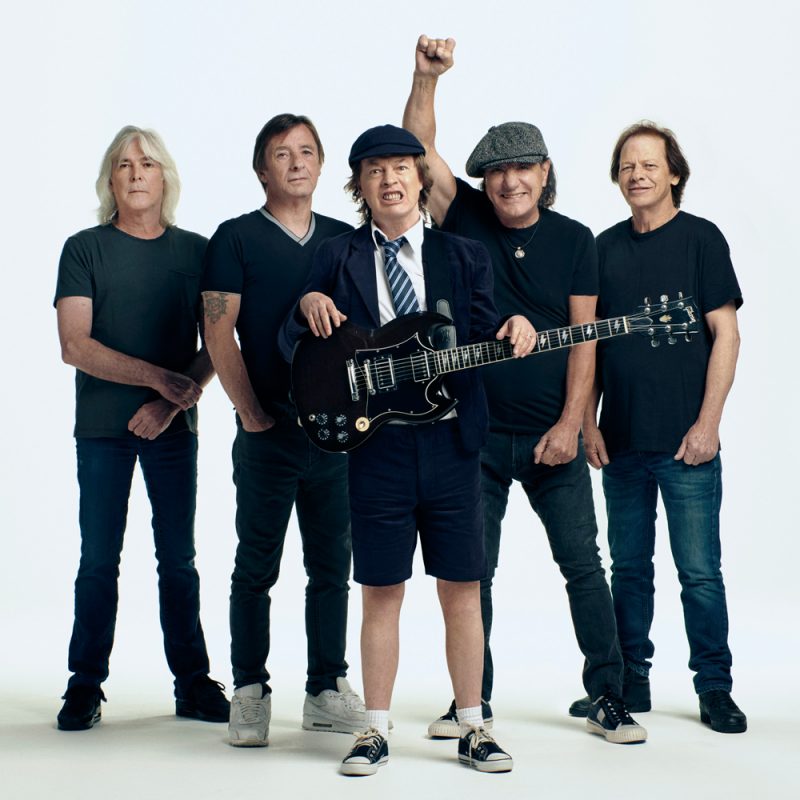 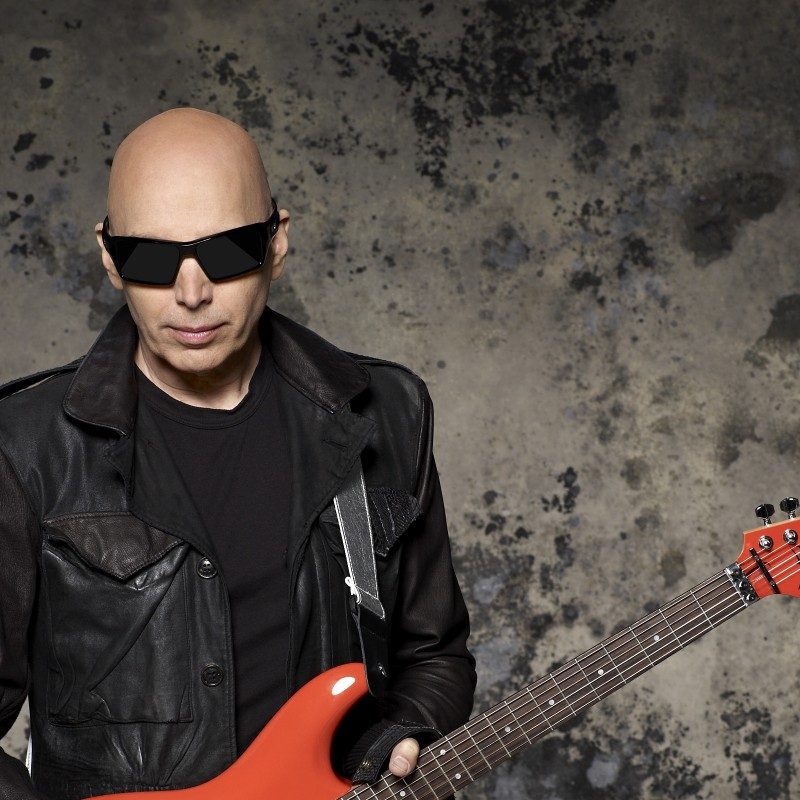