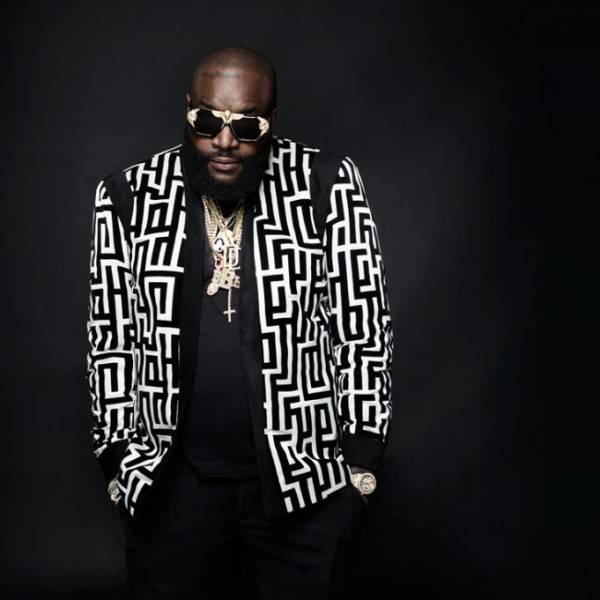 William Leonard Roberts II, better known as Rick Ross, is an American rapper, songwriter and entrepreneur. His 2006 debut studio album, Port of Miami, reached No.1 in the US albums chart, featuring the singles ‘Hustlin’’ and ‘Push It’.

Ross has had a career-long streak of albums reaching the Top 10 in the US, with Rather Than Me charting at No. 3 and Port of Miami 2 peaking at No. 2. He has received four Grammy Award nominations and adorned the cover of Rolling Stone twice. 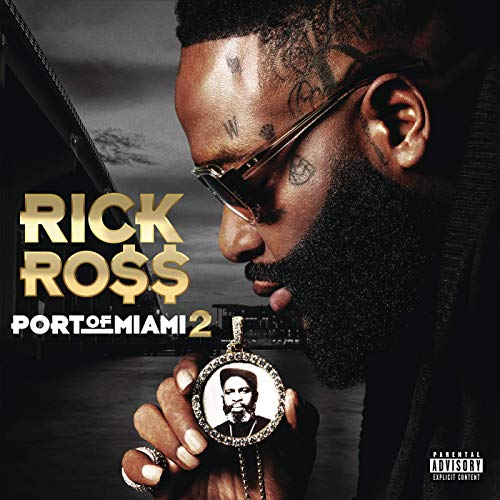 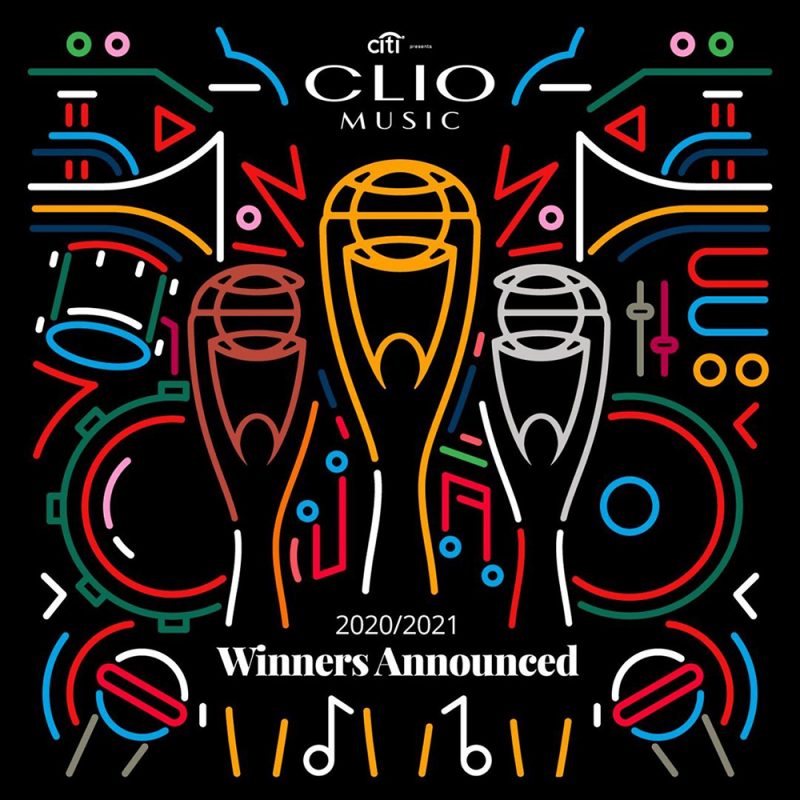 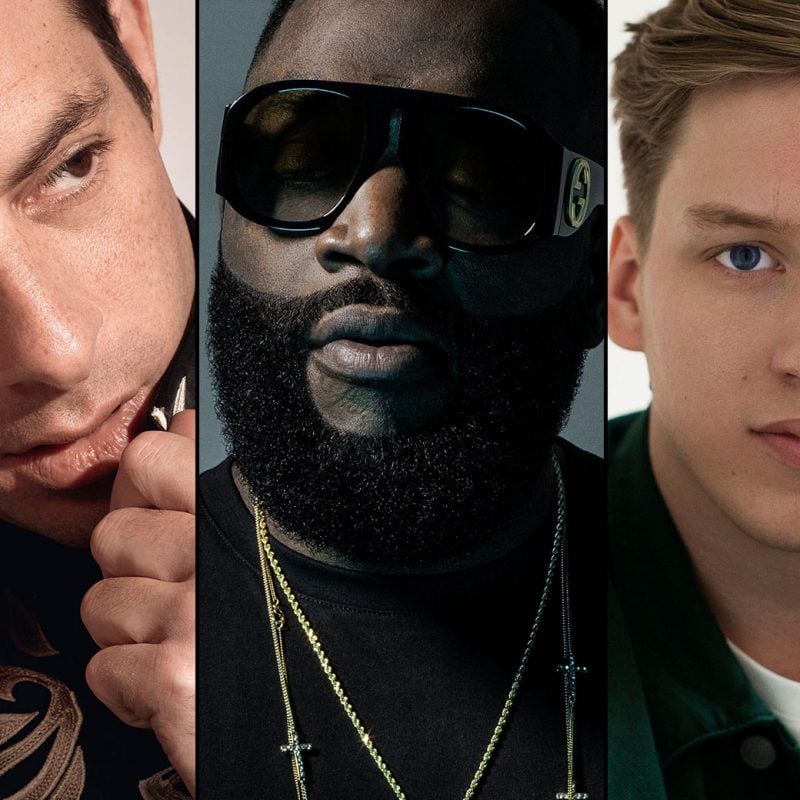