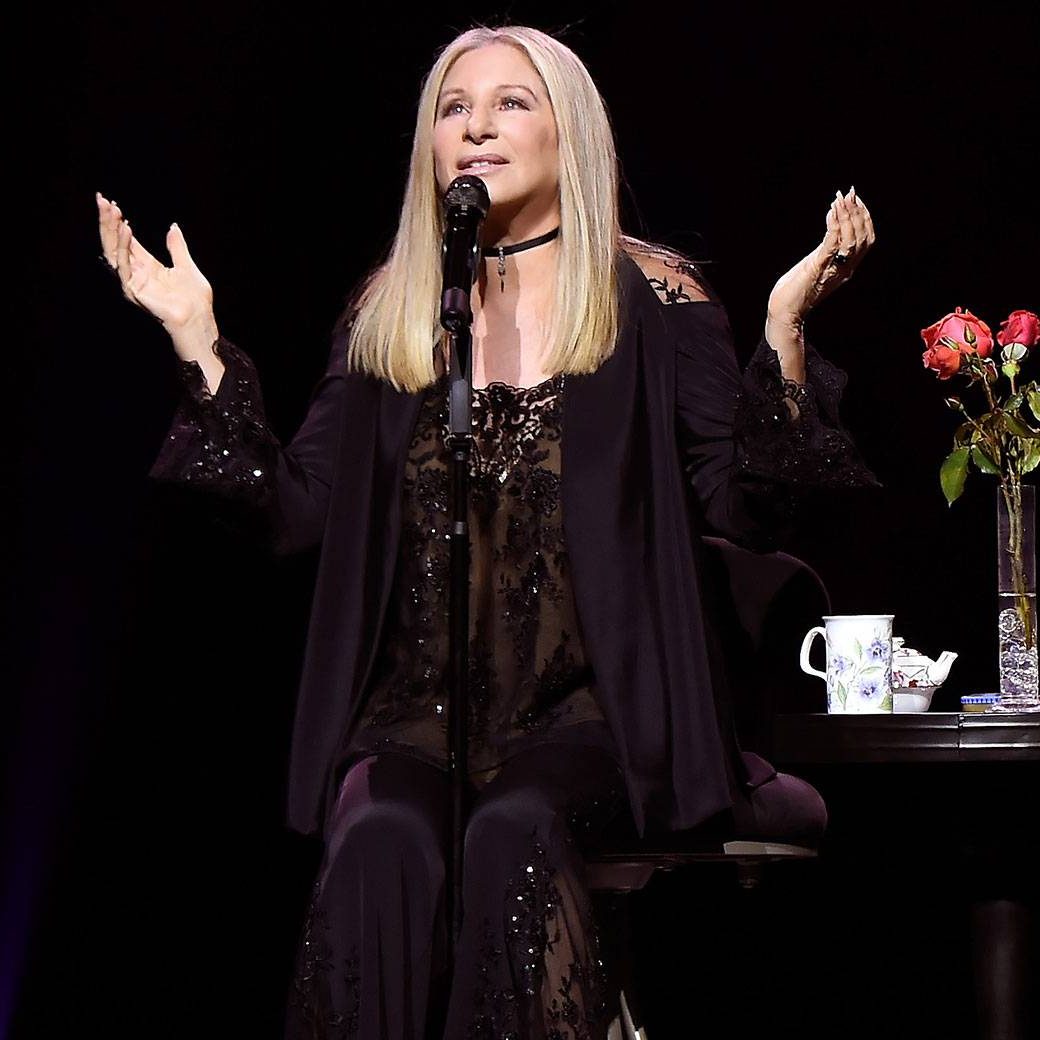 Barbra Streisand has today announced that she’ll be playing Barclaycard presents British Summer Time Hyde Park in Hyde Park, London on Sunday 7th July 2019. Known for her hit songs ‘Guilty’, ‘Woman in Love’, ‘The Way We Were’, ‘No More Tears (Enough is Enough)’, ‘Rain on My Parade’ and many more – Streisand is the epitome of original. She is just as famous for her hit film career, her activism and theatre stardom.

In 1977, Streisand became the first female composer to win a best song Oscar for ‘Evergreen’ from ‘A Star is Born’. The iconic film was most recently remade by Lady Gaga and Bradley Cooper, for which Streisand has shown great admiration.

Last year she released Walls, her first set of original songs since 2005 and a comment on President Trump’s America, which The Guardian called “a fearless riposte to the White House.”

Tickets for the show go on sale on Thursday 14th March here. 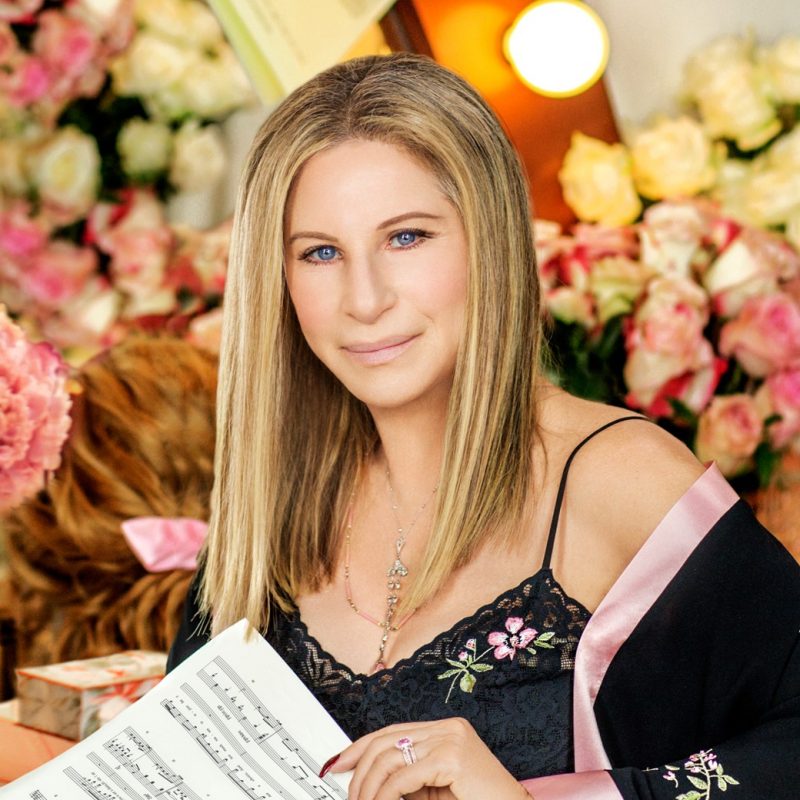