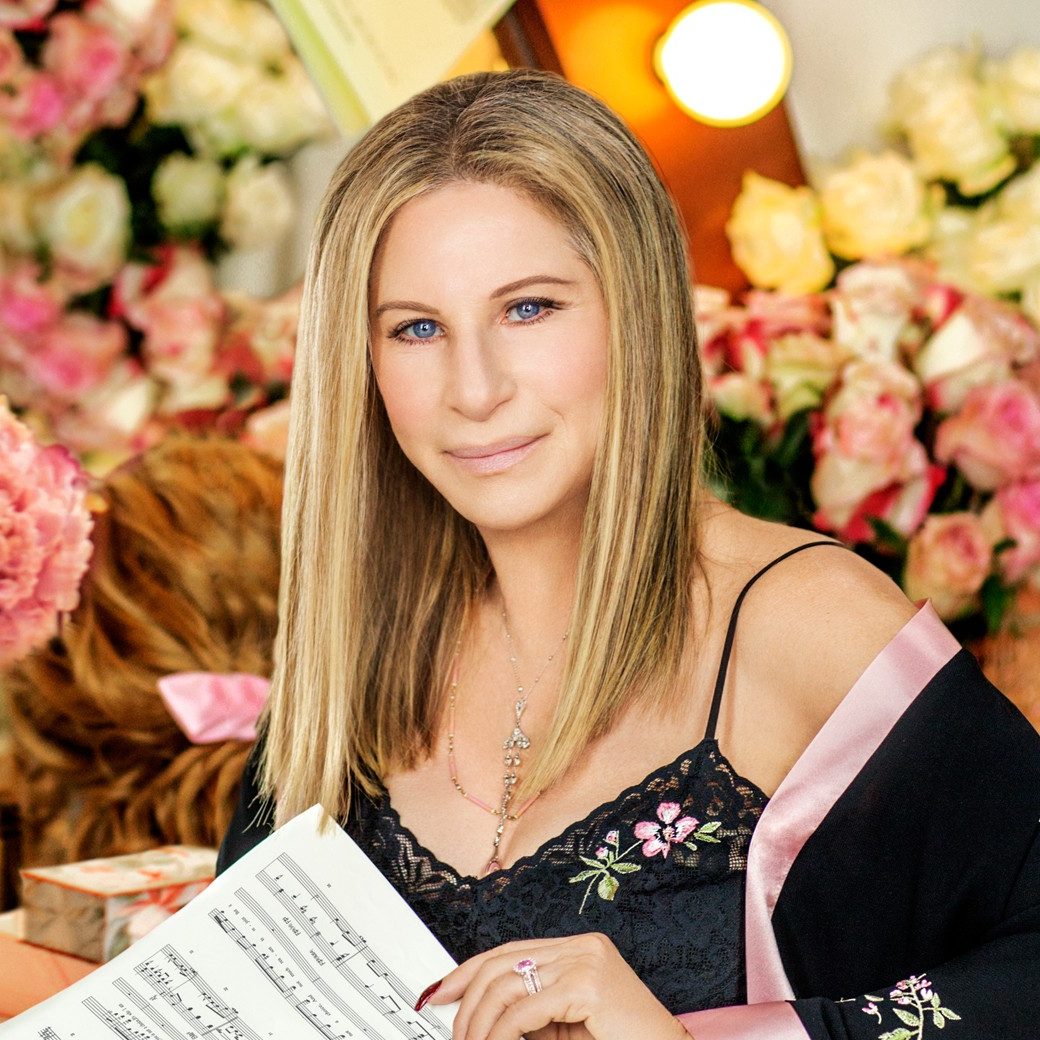 The album is comprised of Broadway classics, and sees Barbra collaborate with some of Hollywood’s biggest names, including Alec Baldwin, Seth MacFarlane, Hugh Jackman, Jamie Foxx, Anne Hathaway and more.

Encore: Movie Partners Sing Broadway is Streisand’s third and long-awaited Broadway album, after she released The Broadway Album in 1985, and Back to Broadway in 1993 – both of which went multi-platinum.

Barbra has also announced a behind-the-scenes video for the first track, At the Ballet, originally from the show ‘A Chorus Line’ which features Streisand alongside Daisy Ridley and Anne Hathaway.

Barbra Streisand will be presenting at the 70th Annual Tony Awards on 12th June, which recognises achievement in Broadway theatre.

TRACKLISTING:
1. At The Ballet – with Anne Hathaway & Daisy Ridley (from A Chorus Line)
2. Loving You – with Patrick Wilson (from Passion)
3. Who Can I Turn To (When Nobody Needs Me) – with Anthony Newley (from The Road of The Greasepaint, The Smell Of The Crowd)
4. The Best Thing That Ever Has Happened – with Alec Baldwin (from Road Show)
5. Any Moment Now – with Hugh Jackman (from Smile)
6. TBC
7. Pure Imagination – with Seth MacFarlane (from Willy Wonka and The Chocolate Factory)
8. Take Me To the World – with Antonio Banderas (from Evening Primrose)
9. I’ll Be Seeing You/I’ve Grown Accustomed To Her Face – with Chris Pine (from Right This Way / My Fair Lady)
10. Climb Ev’ry Mountain – with Jamie Foxx (from The Sound Of Music) 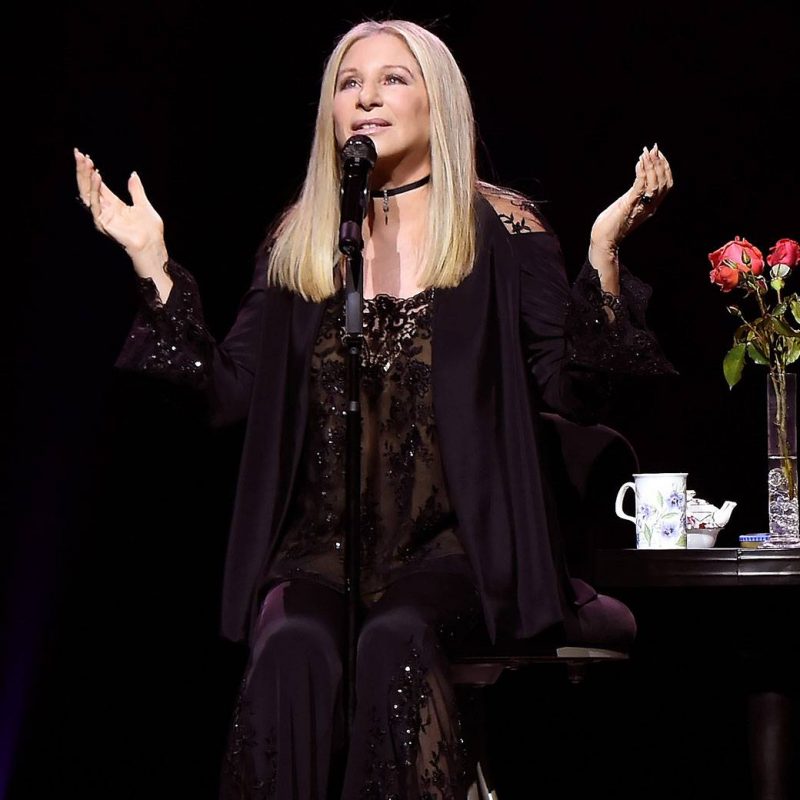