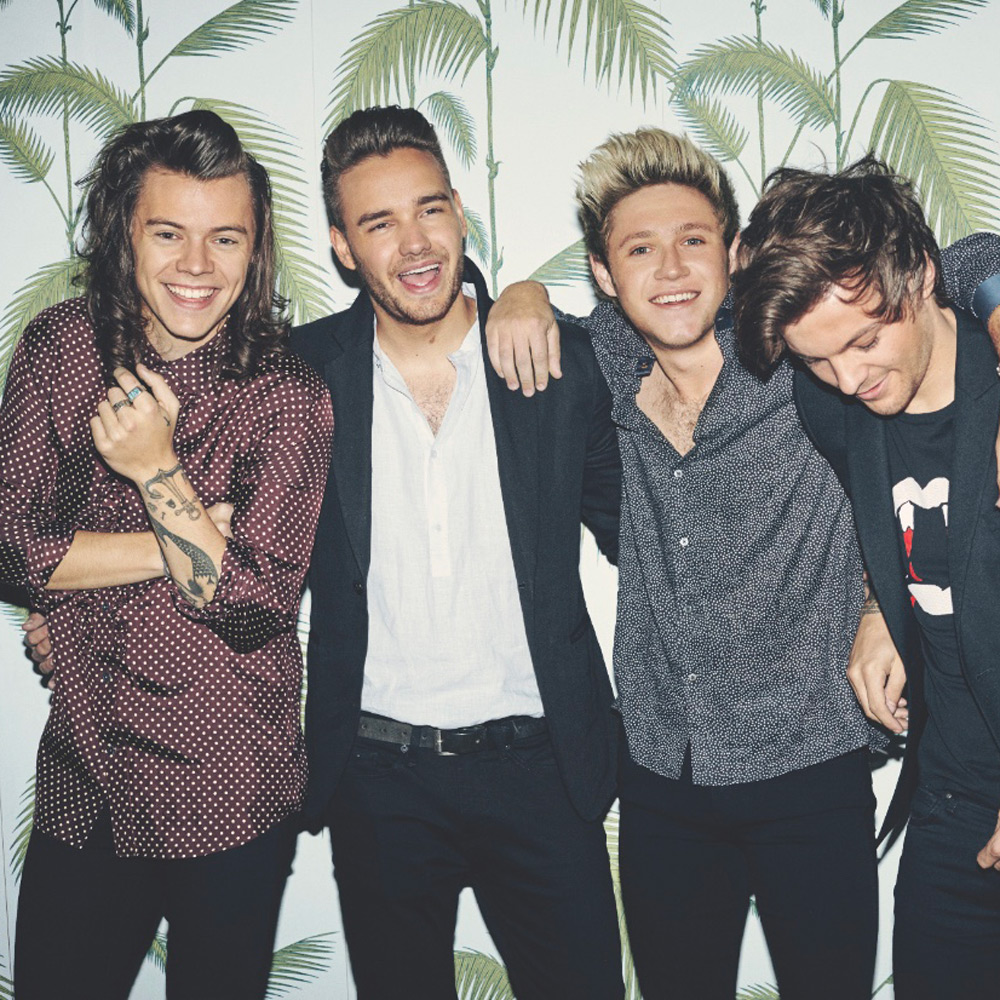 Celebrating ten years of One Direction

Today, July 23, marks the tenth anniversary of One Direction’s formation.

A special video has been released to celebrate, documenting highlights of the band’s career – from early video diaries to the release of their latest single ‘History’. Featuring music video clips, behind-the-scenes content and live performances, ‘10 Years of One Direction’ is now on YouTube.

Earlier today a ‘10 Years of One Direction’ website launched, providing an immersive and interactive experience. The site takes the form of a timeline through the group’s five album eras, hosting an archive of music videos, TV performances and rarely seen content. It crashed almost immediately after going live due to incredible fan demand worldwide – the team are working to get it back online as soon as possible.

Spotify also celebrated the band’s anniversary, launching an enhanced ‘This Is One Direction’ playlist including a vertical video for ‘What Makes You Beautiful’. There are new video canvases for all 89 songs, with storylines explaining the writing process for key tracks. Spotify rounded off their activity by revealing a One Direction billboard in Times Square, New York.

This evening an enhanced 4k version of the ‘What Makes You Beautiful’ music video was released on YouTube, with further 4k videos from each album to follow over the next few days. There will also be a live stream of the ‘Where We Are Tour’ DVD on 28th July.

Exciting activations are taking place on Apple Music, including a competition where fans can win the chance to have their personal One Direction playlist made into an ‘official’ one. Amazon Music launched a [RE]DISCOVER One Direction playlist as part of their campaign, while virtual assistant Alexa has been wishing a ‘Happy Birthday’ to the band.

Reformatted EPs have been released across streaming platforms, featuring B-sides, rare songs, remixes, live recordings and acoustic versions of tracks – all grouped into one place for fans to rediscover.

One Direction are a global phenomenon. With over 200 million records sold worldwide, their music has received over 21 billion streams across all platforms. The band have won nearly 200 awards including 7 BRIT Awards, 4 MTV Music Awards, 6 Billboard Music Awards, 7 American Music Awards and 28 Kids’ Choice Awards.

Following the release of their album FOUR, One Direction became the first band in US Billboard 200 history to have their first four albums debut at No.1. In the UK, the group have had four No.1 albums and four No.1 singles. All their albums have been certified UK Platinum (Up All Night 3x Platinum, Take Me Home 3x Platinum, Midnight Memories 3x Platinum, FOUR 2x Platinum, Made In The A.M. Platinum).

Listen to One Direction 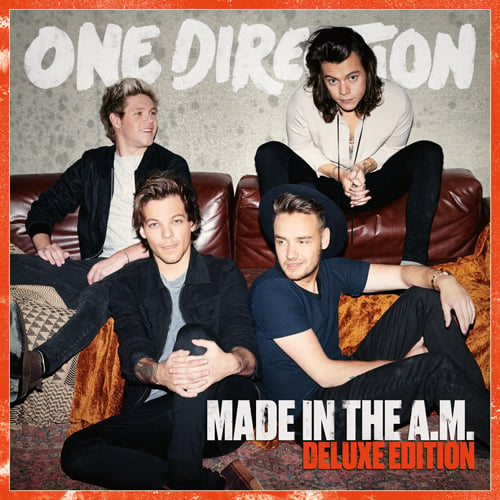 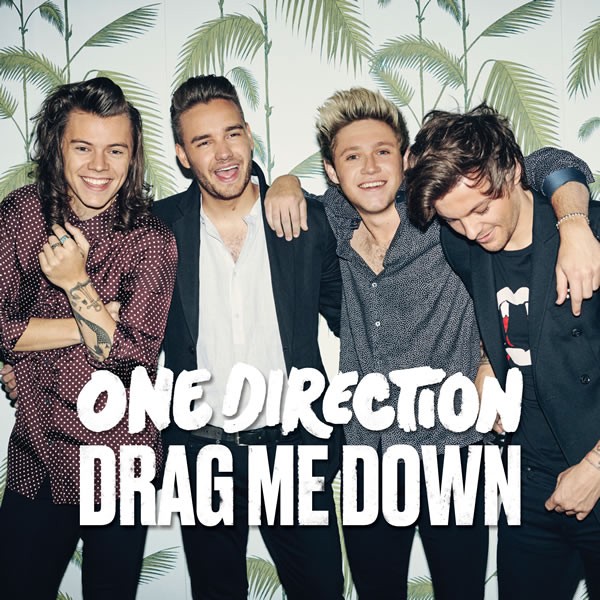 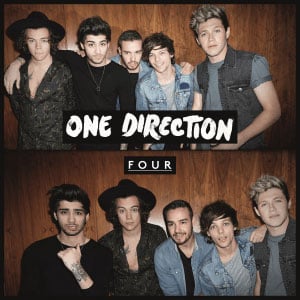 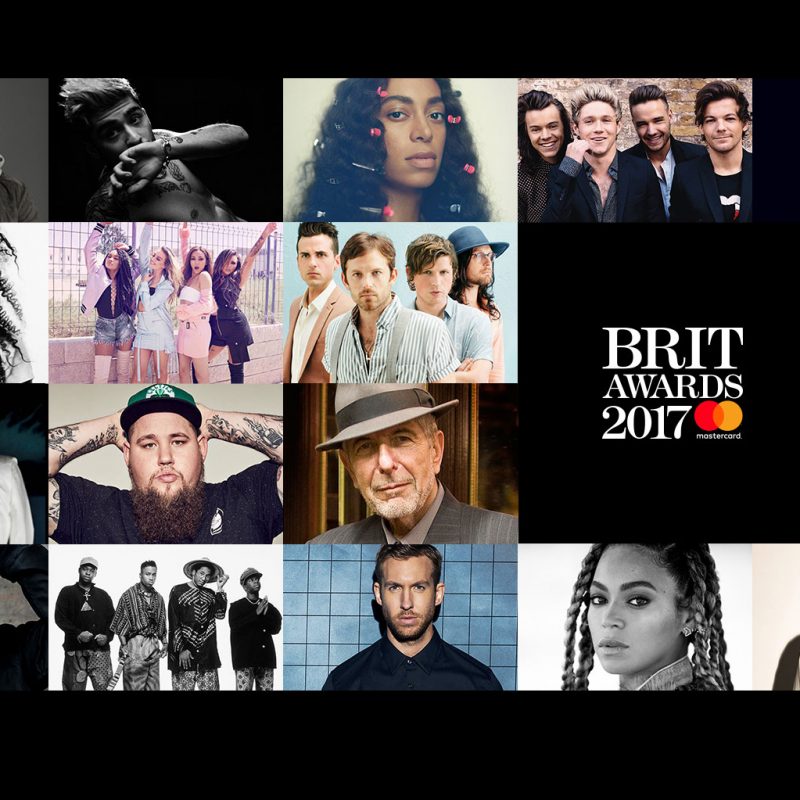 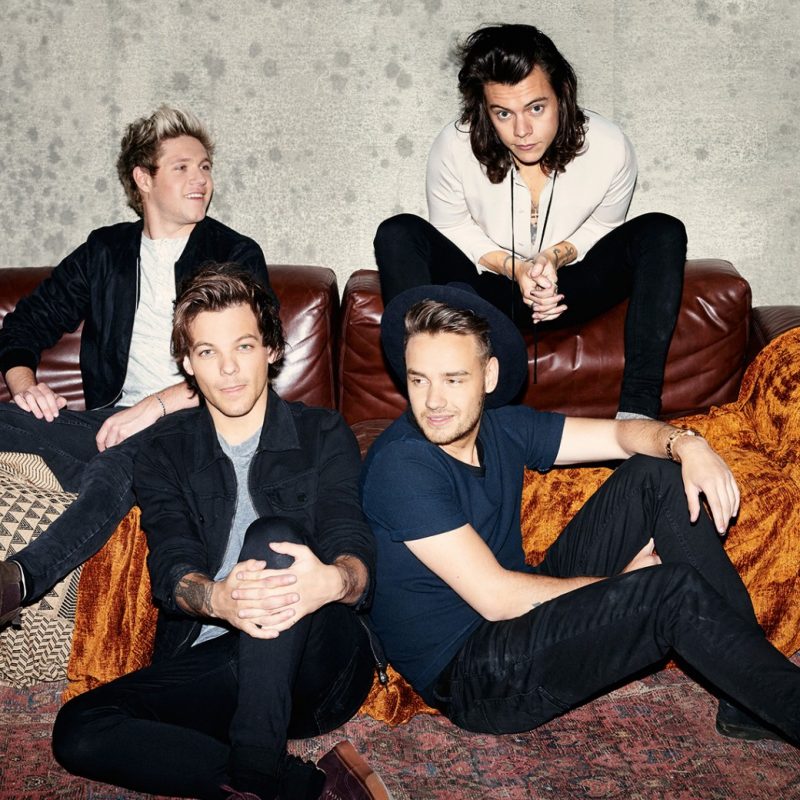