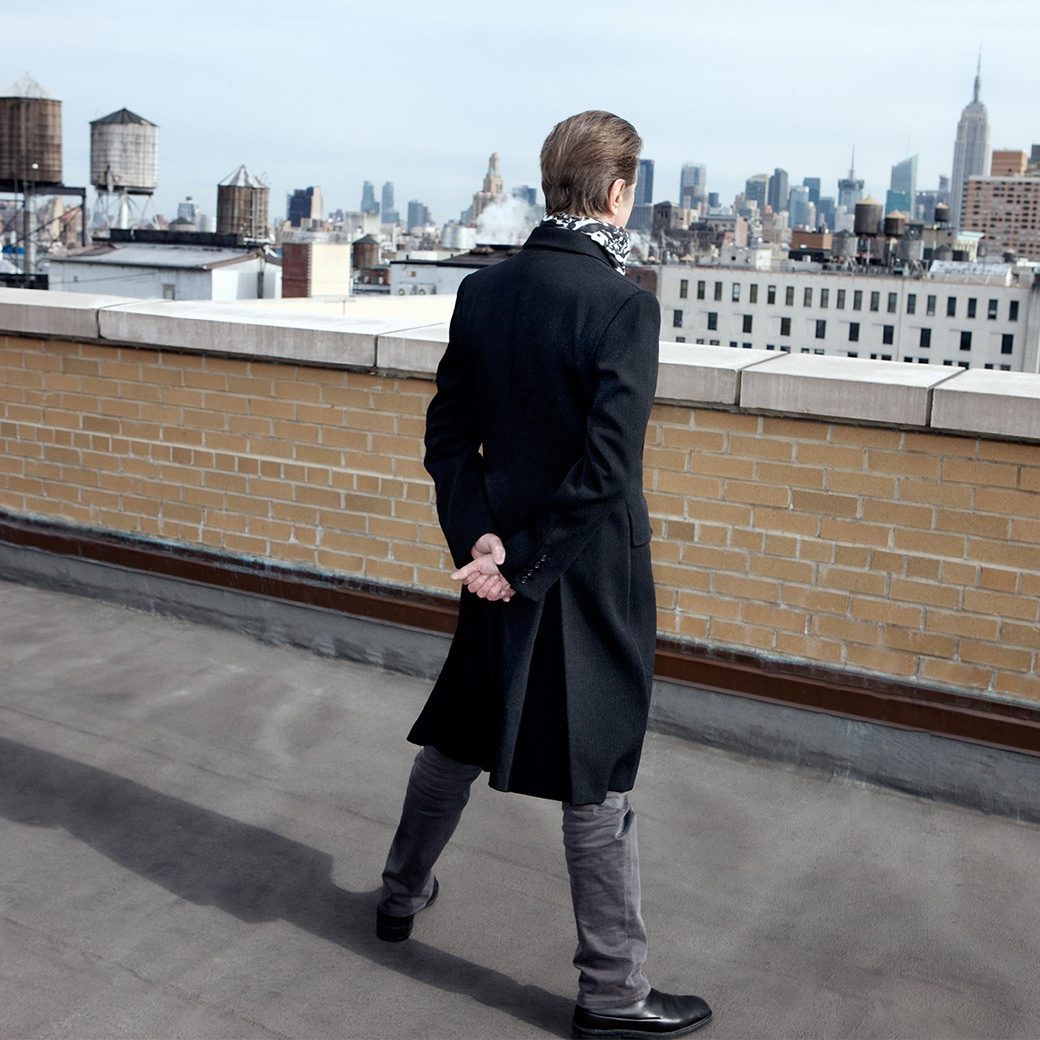 At one minute past midnight on January 8th, the day that would have been David Bowie’s 70th birthday, a subtly stunning video for the song No Plan appeared online. Directed by Tom Hingston and featuring a sparse, compelling narrative, the video amassed over 500,000 views in its first 24 hours.

At the same time an EP entitled No Plan was released on ISO/Columbia, featuring the songs No Plan, Killing a Little Time and When I Met You. Recorded during the sessions for David Bowie’s 28th and final album, ★, these final Bowie studio recordings were previously available only with full album purchase of the
Lazarus Cast Album. The EP also features Lazarus, ★ single and title track of the Cast Album.

The No Plan EP shot to number 1 on the iTunes chart in 11 countries including the UK, Netherlands, Denmark, Ireland, Norway, Finland and Sweden, and broke the Top 20 in more than 30 territories.

You can get the No Plan EP here.

Watch the No Plan video below: 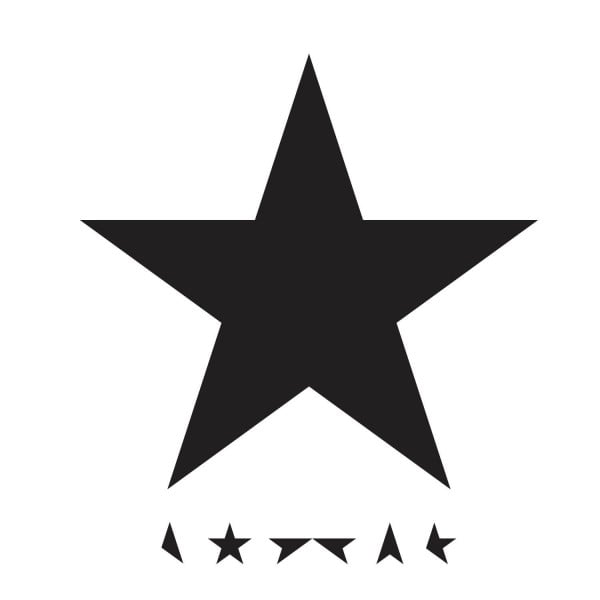 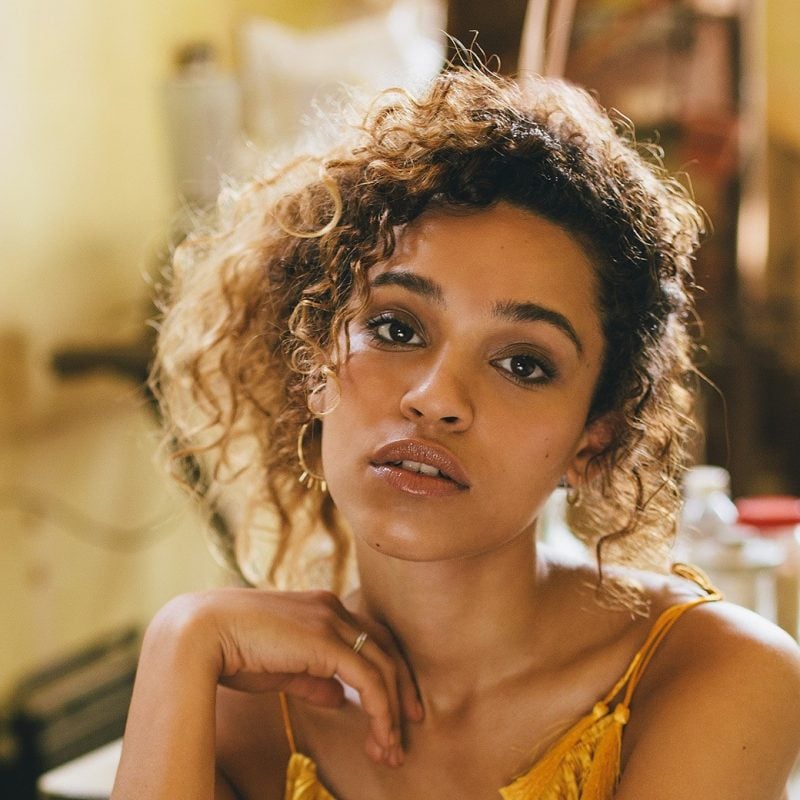