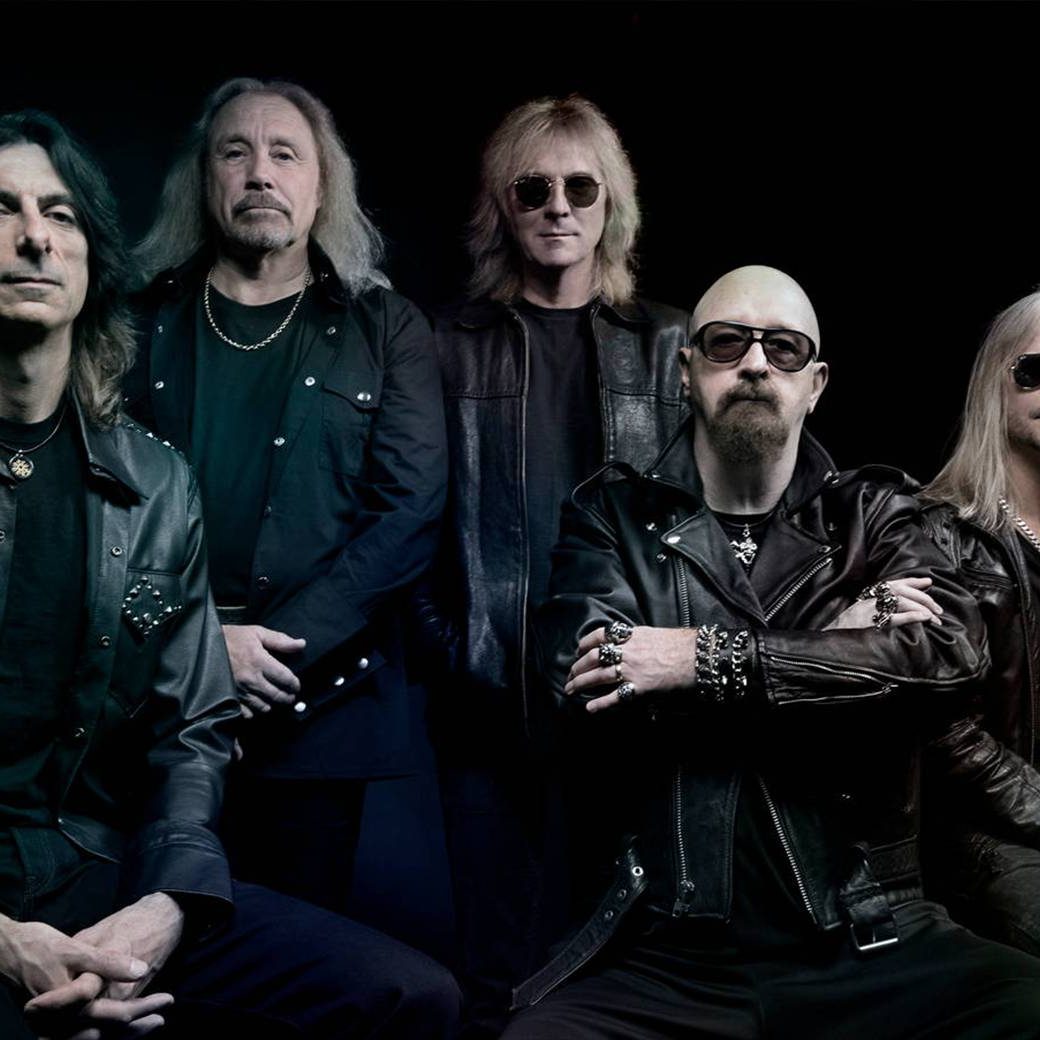 Judas Priest’s eighteenth studio album Firepower has debuted at No. 5 in the UK chart, marking the band’s first UK Top 10 since British Steel which peaked at No. 4 more than 35 years ago.

Released on March 9th via Columbia Records, the album was produced by Tom Allom and Andy Sneap, the former having worked on all of the band’s releases from 1979-1988.

Commenting on these collaborations, Judas Priest singer Rob Halford said, “Tom Allom has got this classic metal thing. And Andy is a bit more of a ‘modern metal producer’ but his thinking is a little bit different to Tom’s. And I think to get this balance between that classic old school metal to what Andy’s world is was just a remarkable coalescence.”

The band’s Firepower World Tour 2018 kicked off on March 13th in the US and will stop in cities across Canada, Europe and the UK. Click here for more tour information.

Firepower is available to buy here. 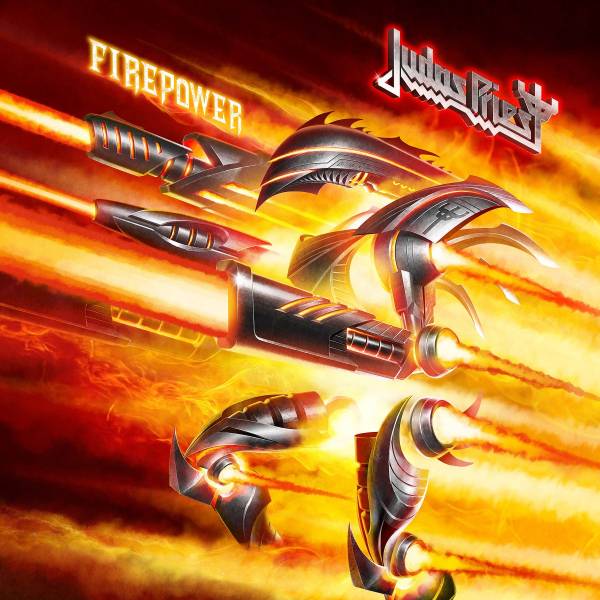 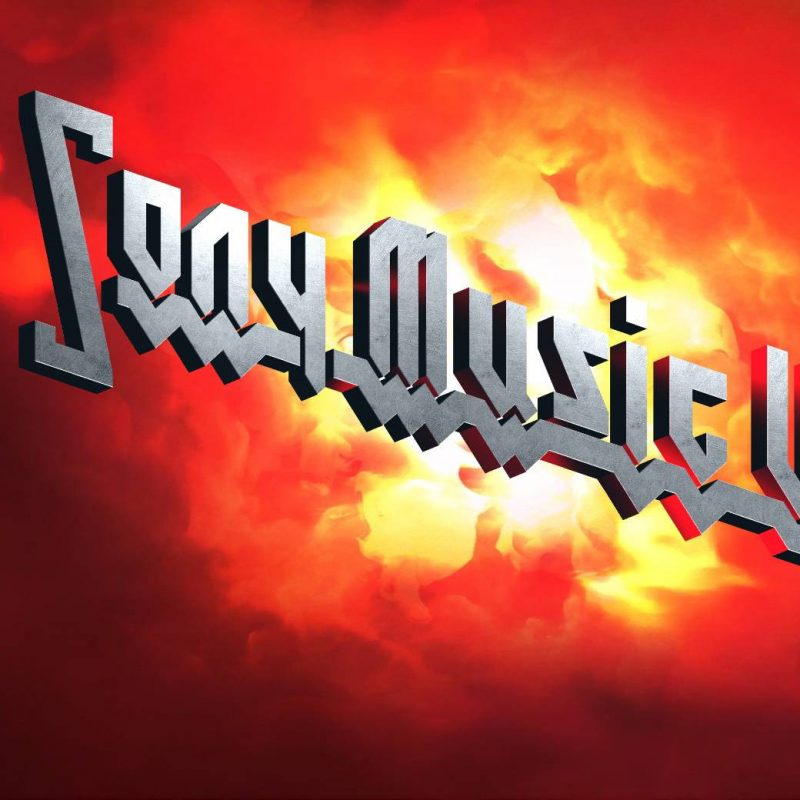 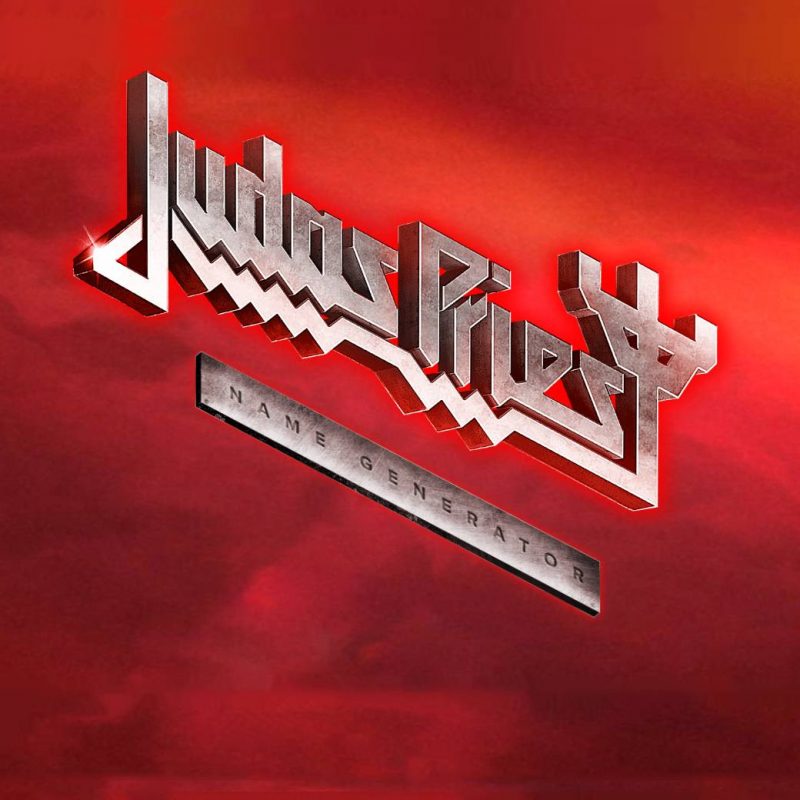