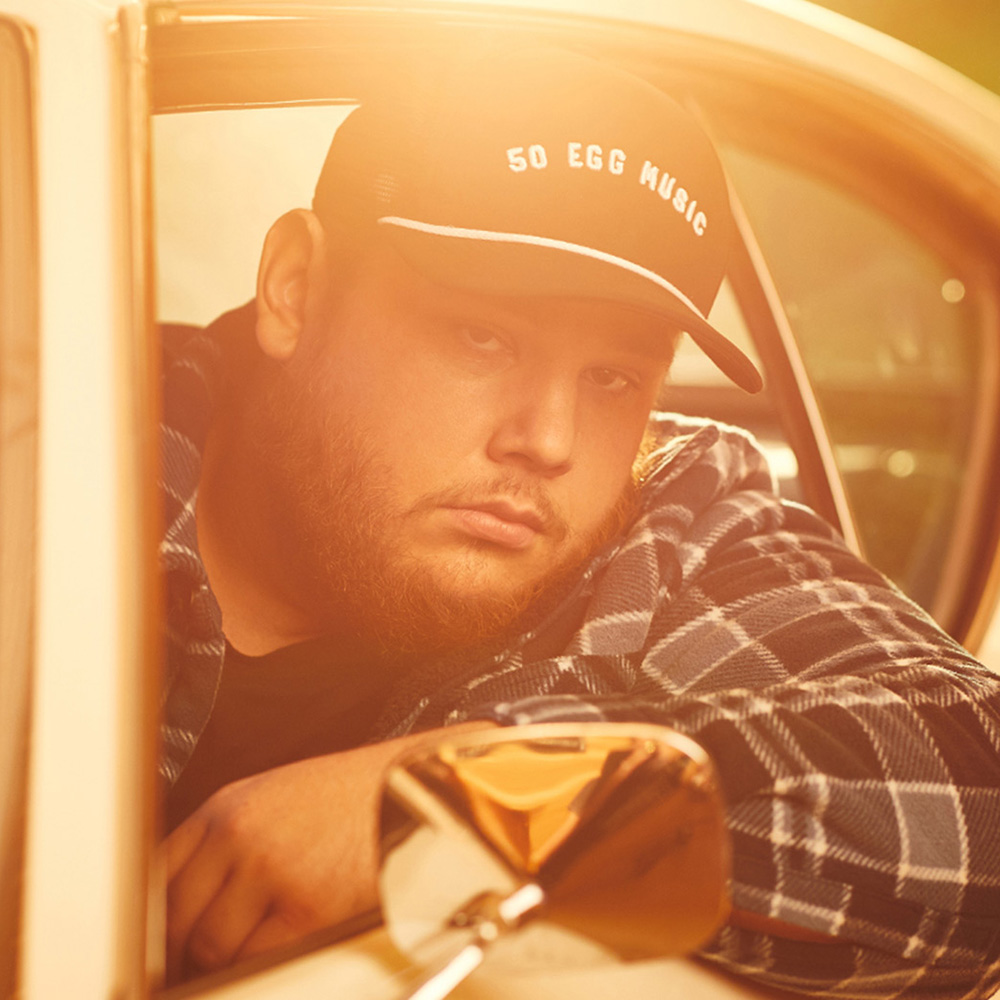 Following the release of his album What You See Is What You Get and multiple wins at the 2019 Country Music Association Awards, singer-songwriter Luke Combs has released Luke Combs: The Writer’s Cut – a new EP and accompanying short film available exclusively on Apple Music.

The EP sees Luke and his co-writers Drew Parker and Ray Fulcher team up with Nashville producer Chip Matthews to rework two of their original songs: ‘1, 2 Many’ and ‘Reasons’. The release also includes a cover of Glen Sherley’s ‘Grewstone Chapel’, originally made famous on Johnny Cash’s At Folsom Prison album.

Speaking in the short film which explores the creative process behind the EP, Luke said, “songwriting – it’s always been a teamwork thing for me. I don’t really like writing by myself all that much.”

Luke will be headlining C2C Country To Country festival in London, Dublin and Glasgow in March 2020.

Luke Combs: The Writer’s Cut EP and short film is out now on Apple Music.