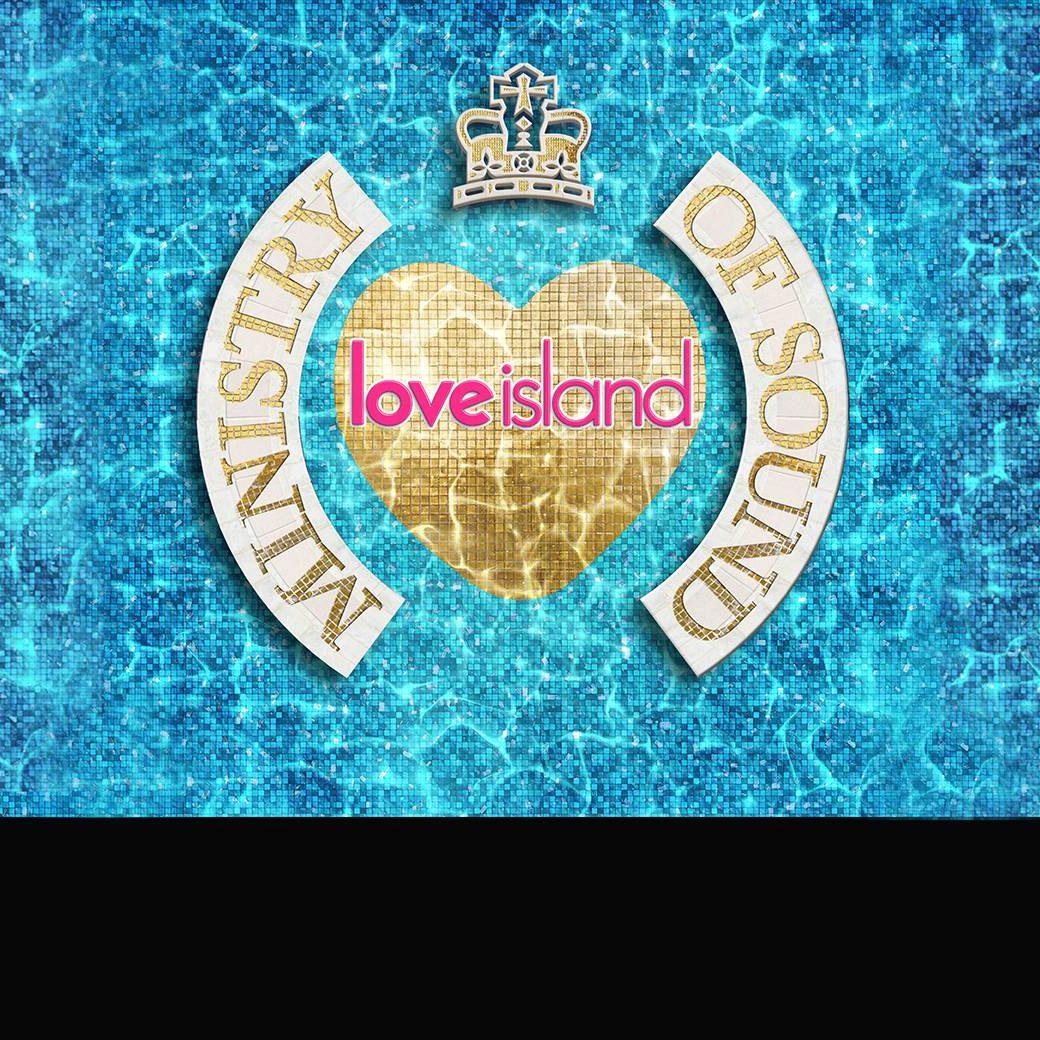 Ministry of Sound have renewed their exclusive partnership with ITV2’s Love Island.

The continuation of the joint venture will see Ministry of Sound remain the official curation partner for the fifth series of the dating reality show, which commences this summer.

Ministry of Sound and Love Island’s partnership will see them shape the sound of the summer, featuring a branded party in the villa and the release of Pool Party 2019 – the second album of the Pool Party series, set for release on 7th June.

This year will also see the launch of Ministry of Sound’s official Love Island Moments playlist. Exclusively on Apple Music, the playlist will feature songs heard during the show and will be updated in real time during each episode.

Amy Wheatley, General Manager, Ministry of Sound Recordings said, “we are really proud to once again be partnering with ITV’s phenomenal Love Island TV show as their music partner. It is a great fit for both brands and we look forward to having continued success together!”