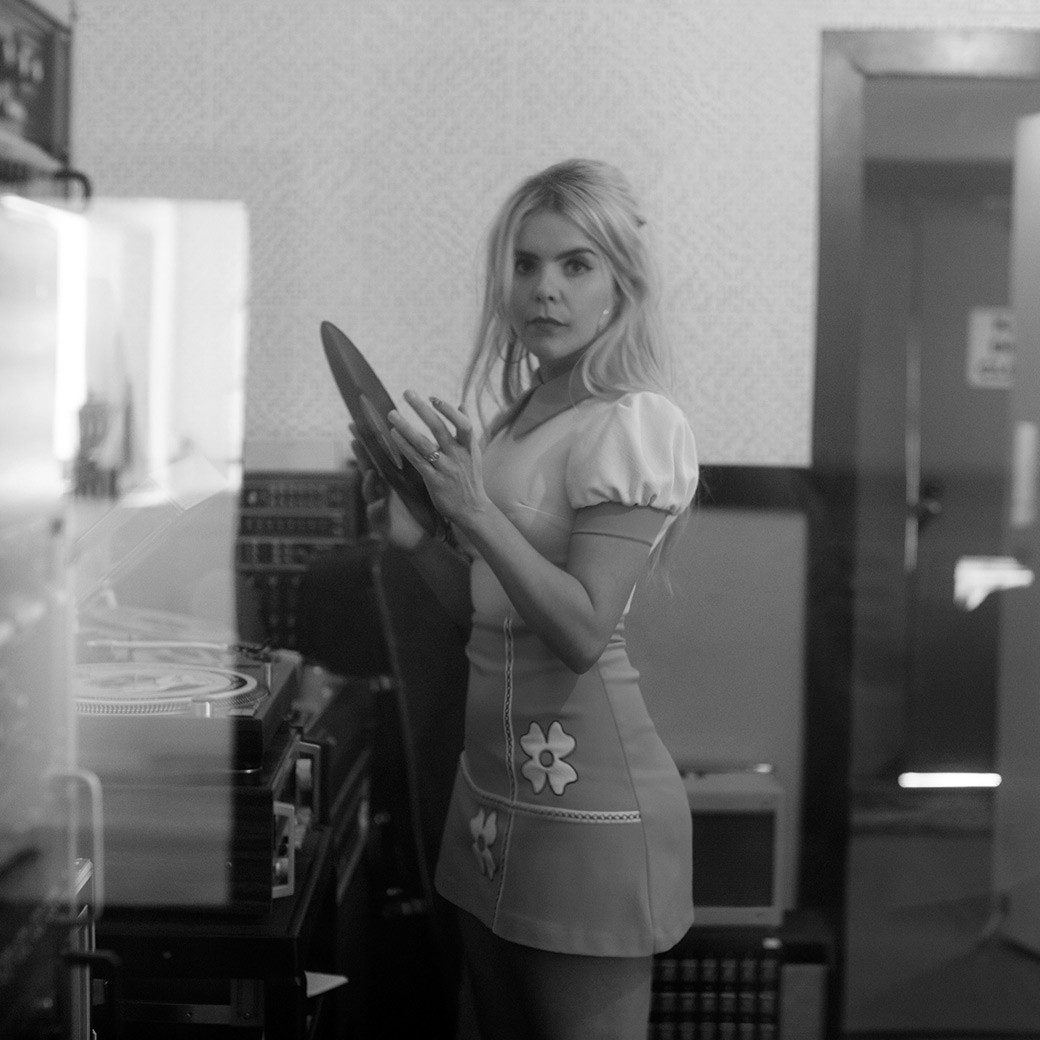 Paloma Faith makes her long-awaited return to music with the release of her euphoric new single, Crybaby. This is her first record since giving birth to her first child.

The catchy single was written by Paloma, Lindy Robbins, Cleo Tighe and Starsmith and is taken from Paloma’s upcoming album The Architect – out later this year, it is Paloma’s first album since 2014 and follows the huge success of A Perfect Contradiction.

Paloma explains, “the lyrics are a conversation between a man and I, and the song questions whether global conflicts would cease to exist if men successfully dealt with their feelings. Would things be resolved without attack and with measured discussion?”

The long-awaited track and upcoming album follow the huge success of Paloma’s last record, A Perfect Contradiction, which spent 29 weeks in the Top 10 Albums Chart, 66 weeks in the Top 40, and 100 weeks in the Top 200. The epic lead single from the album, Only Love Can Hurt Like This, is Paloma’s biggest-selling to date, with over half a million copies sold and 55 million streams on Spotify. Paloma won the BRIT Award for British Female Solo Artist in 2015 following the phenomenal success of her last album. 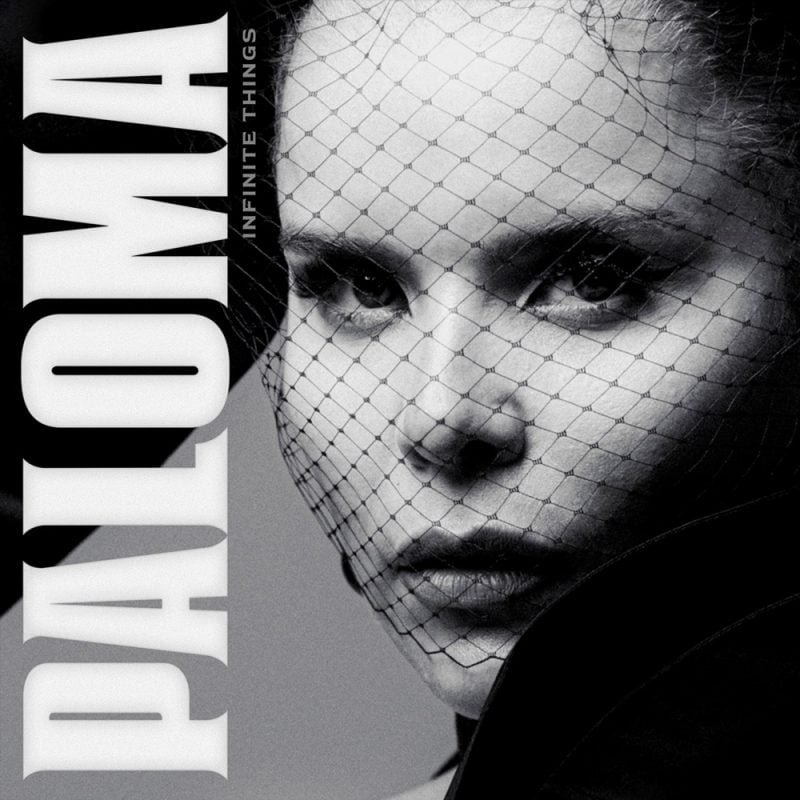 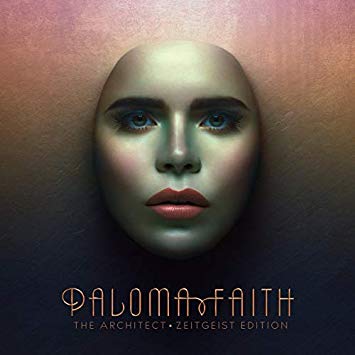 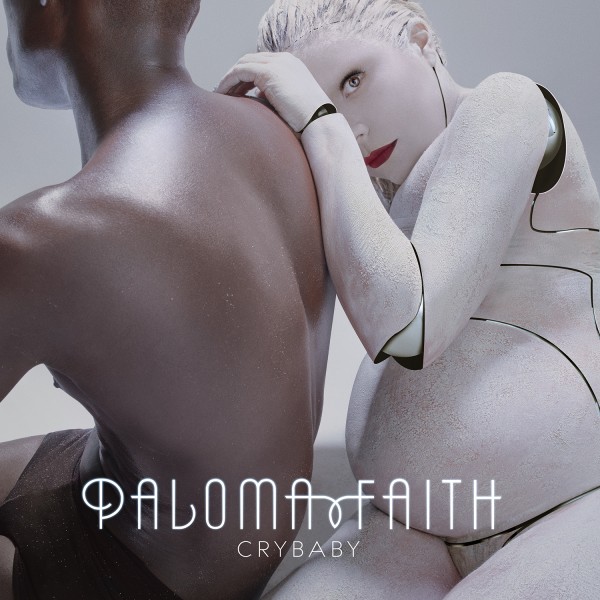 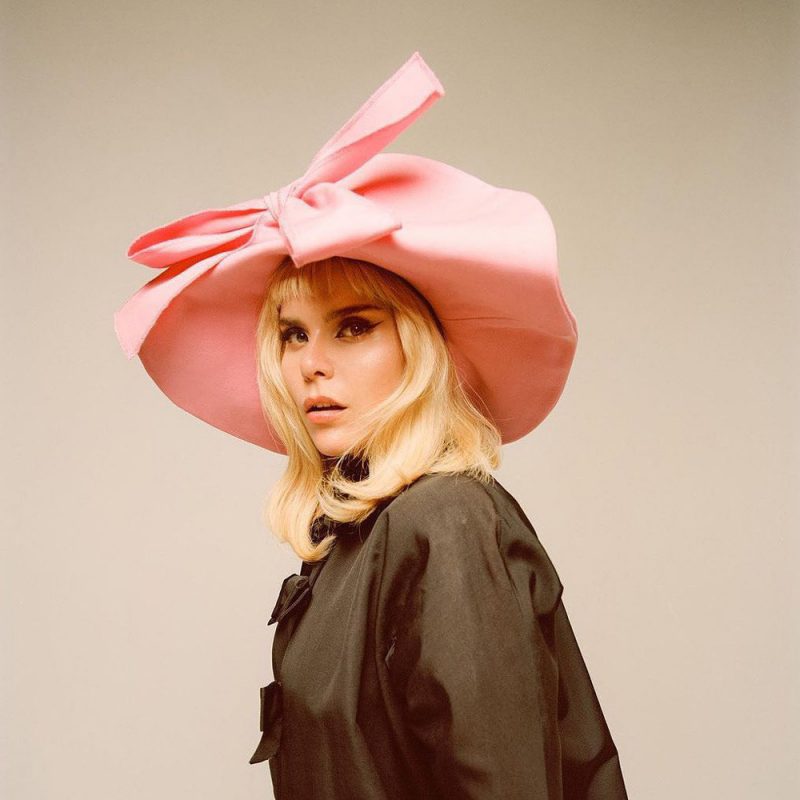 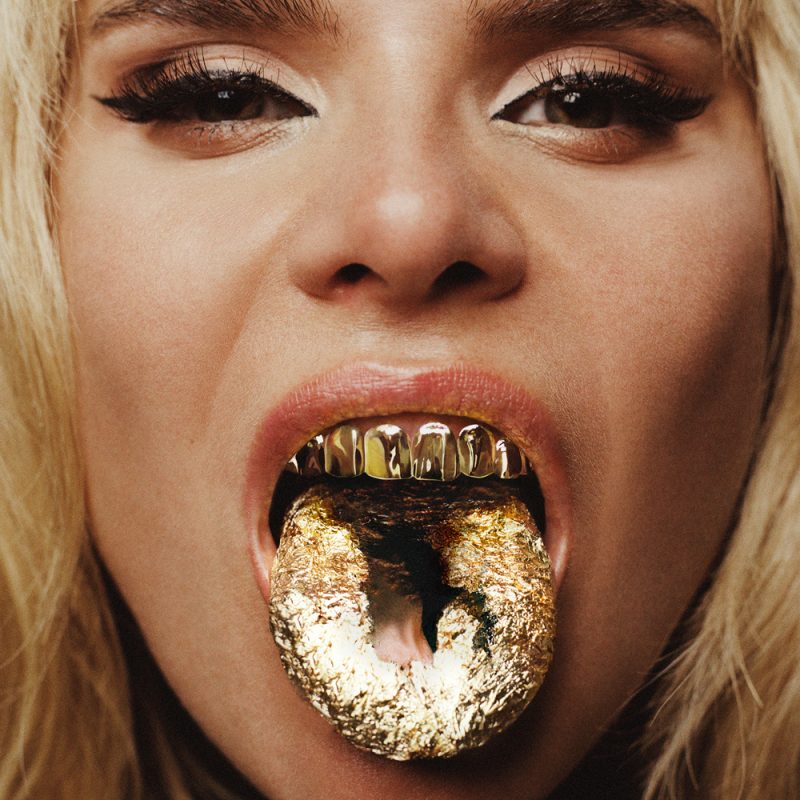 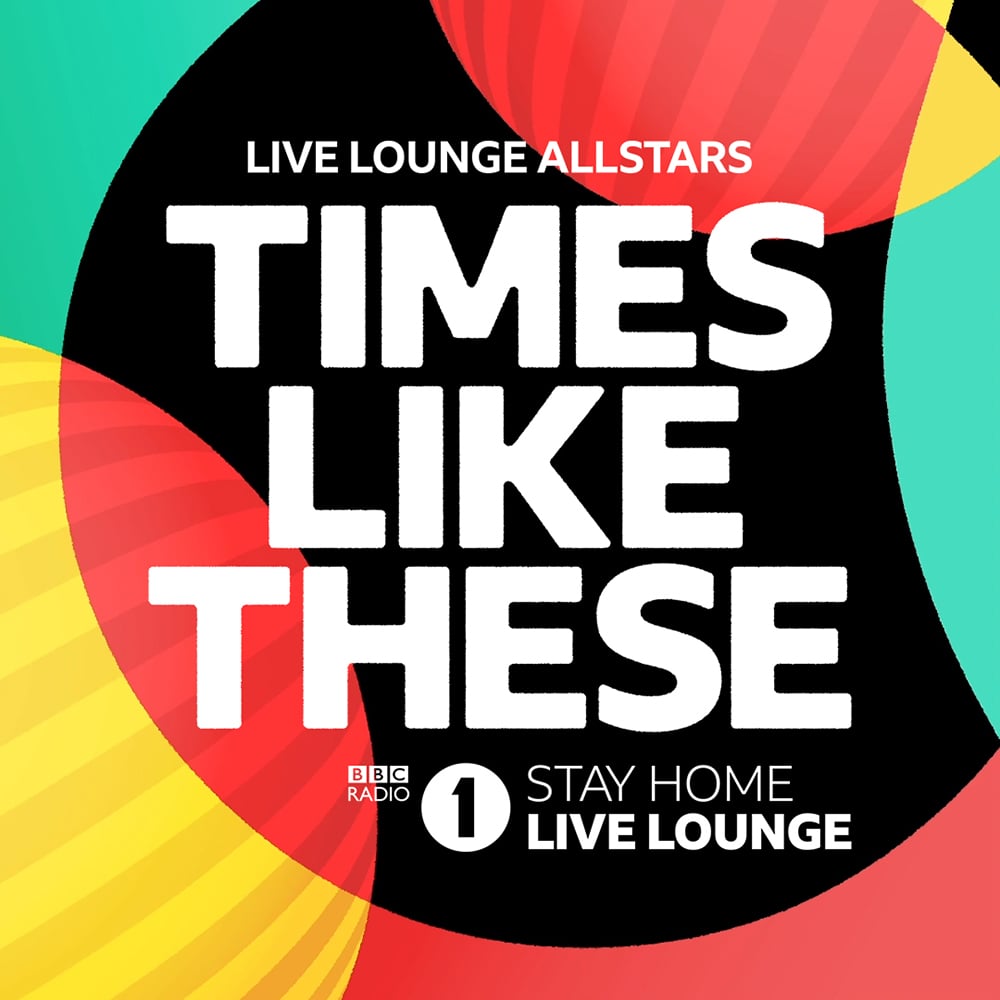