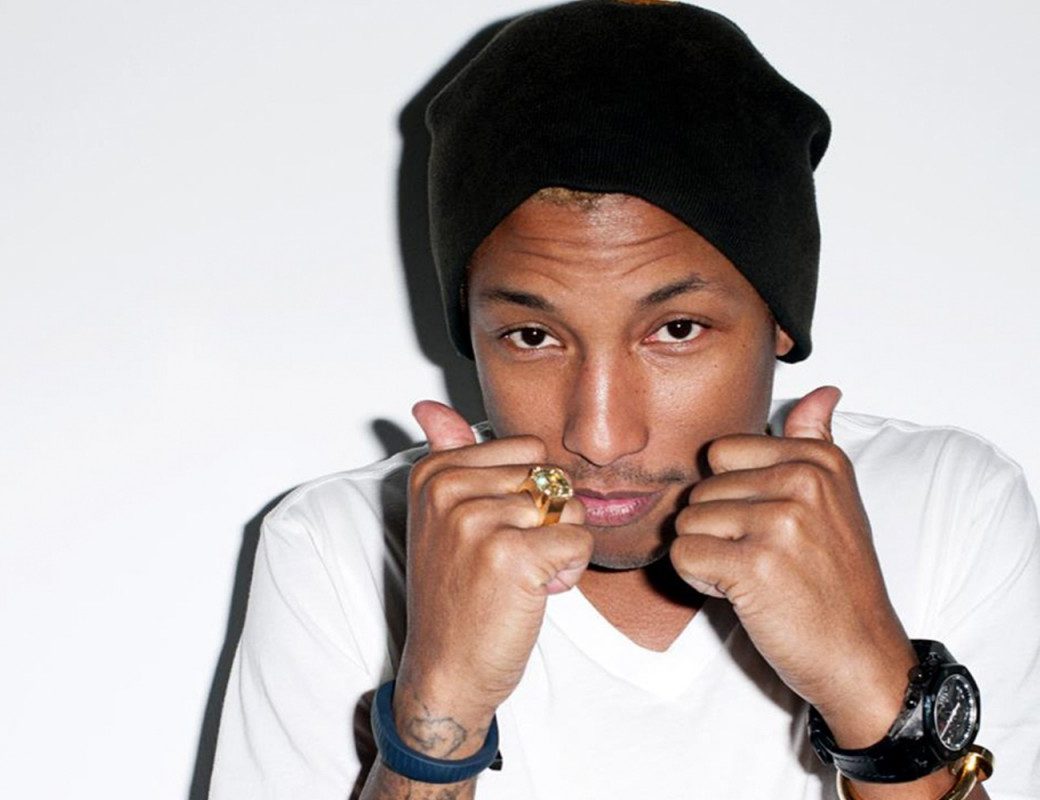 Pharrell Williams Makes History as ‘Happy’ returns to No. 1

Pharrell Williams has made UK chart history as his single ‘Happy’ returns to No. 1 for the third time.

With ‘Happy’ hitting the top spot on three separate occasions, Pharrell becomes only the third act in history to achieve the feat.  The landmark was last seen six decades ago with Frankie Laine’s ‘I Believe’ in 1953 and Guy Mitchell’s ‘Singing The Blues’ in 1957. 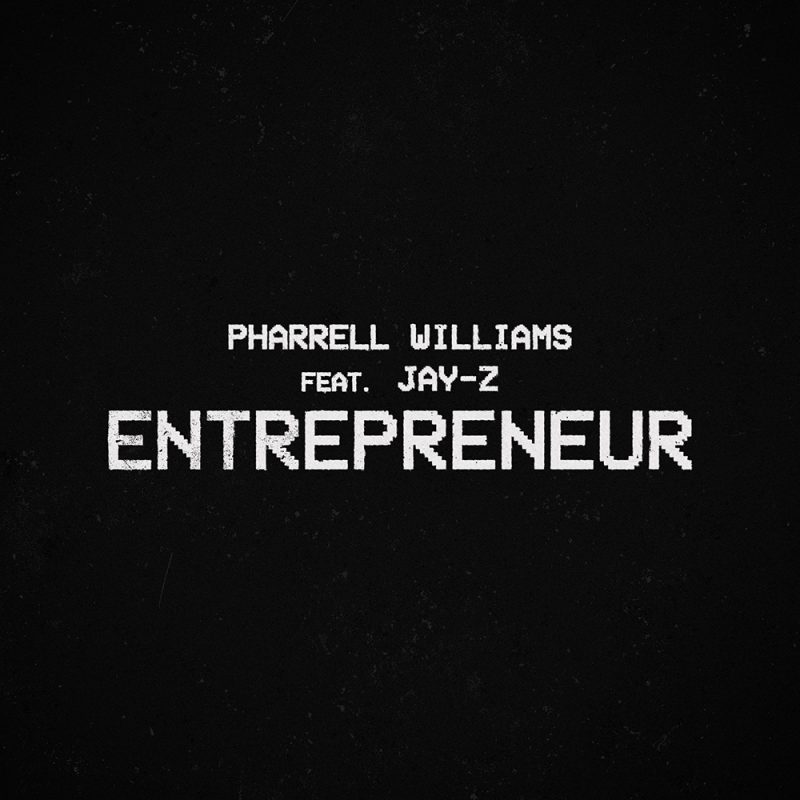 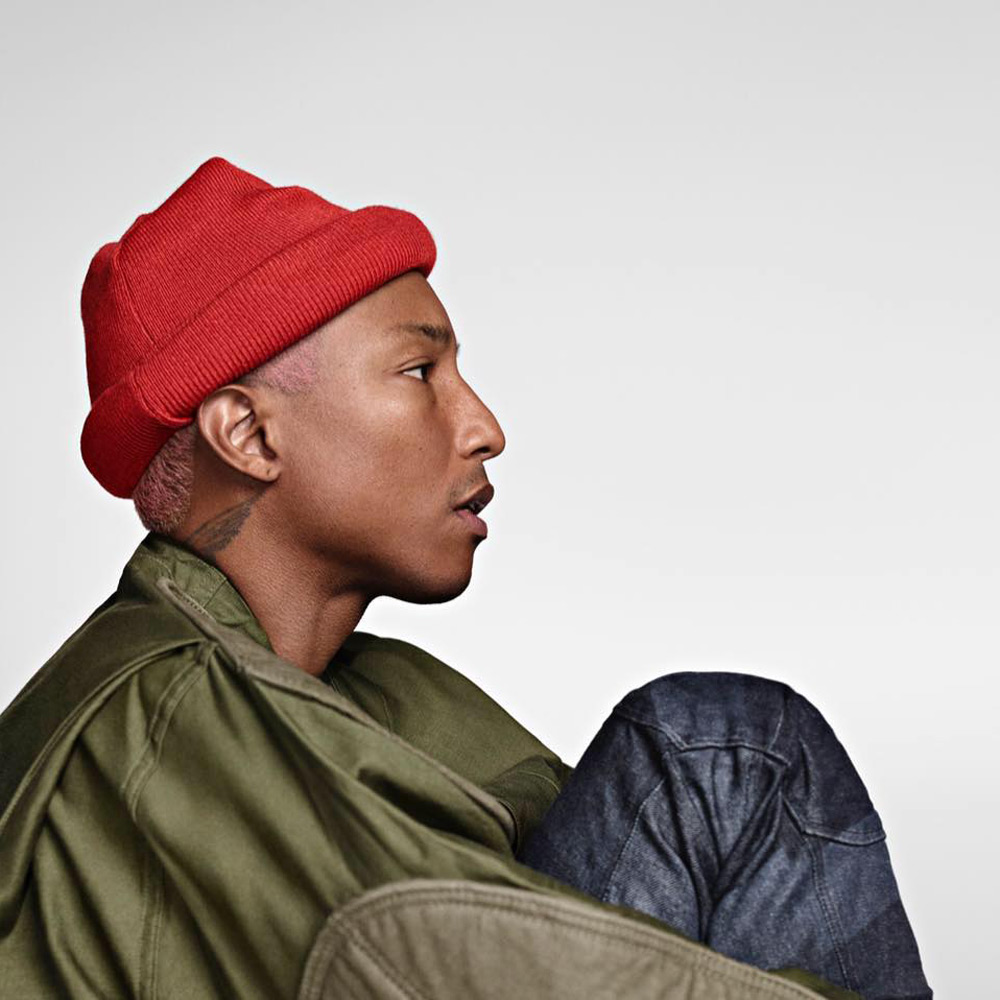 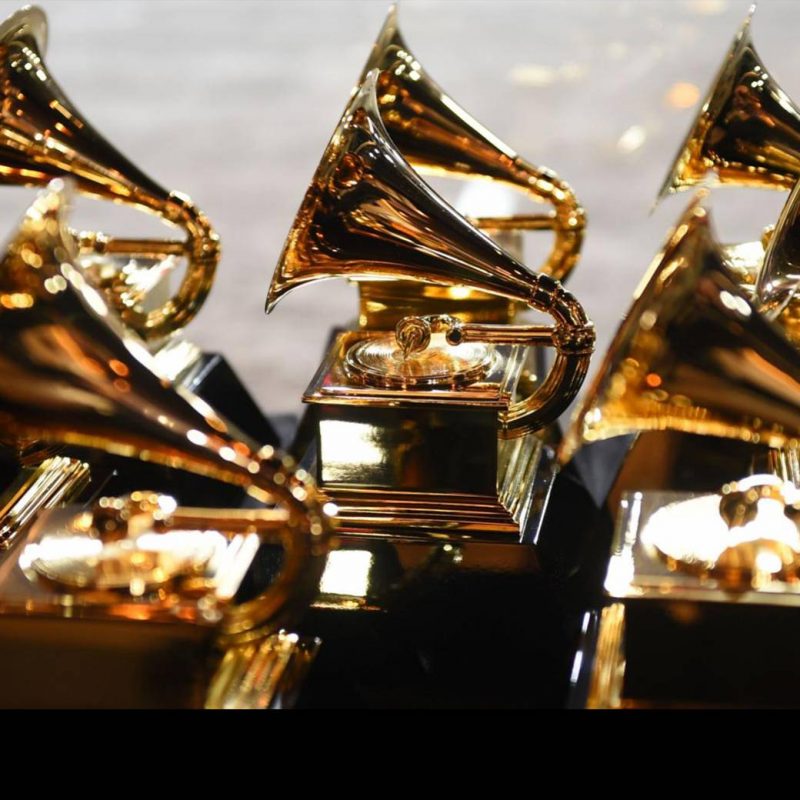