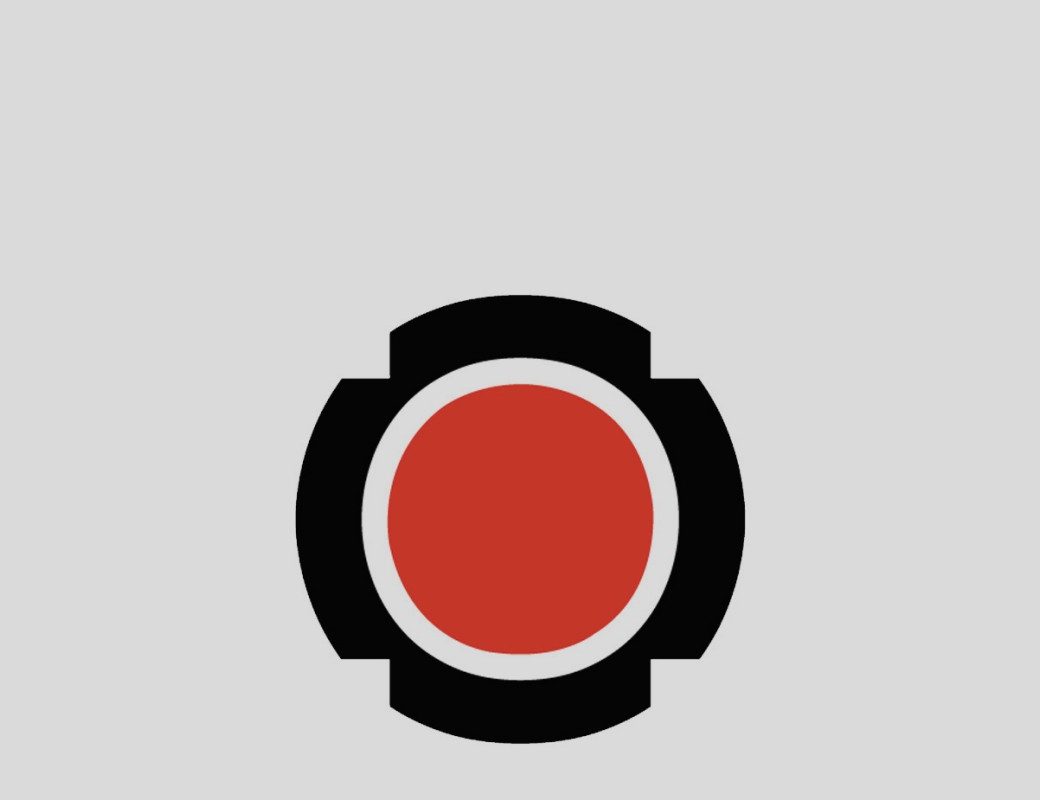 RCA UK partners with Nothing Else Matters

RCA UK have announced an exciting new partnership with music innovators Danny Howard and Nigel Harding and their pioneering dance project, Nothing Else Matters.

This new venture was agreed with Sony Music UK Chairman and CEO Jason Iley and RCA President Colin Barlow. It will see RCA, Danny and Nigel partner to discover the best new dance music talent. Nothing Else Matters Records will now officially launch with RCA.

The first release on the label, in partnership with Resilience Records, will be the much-anticipated 99 Souls, ‘The Girl is Mine’ featuring Destiny’s Child and Brandy which will be released on 6th November 2015.