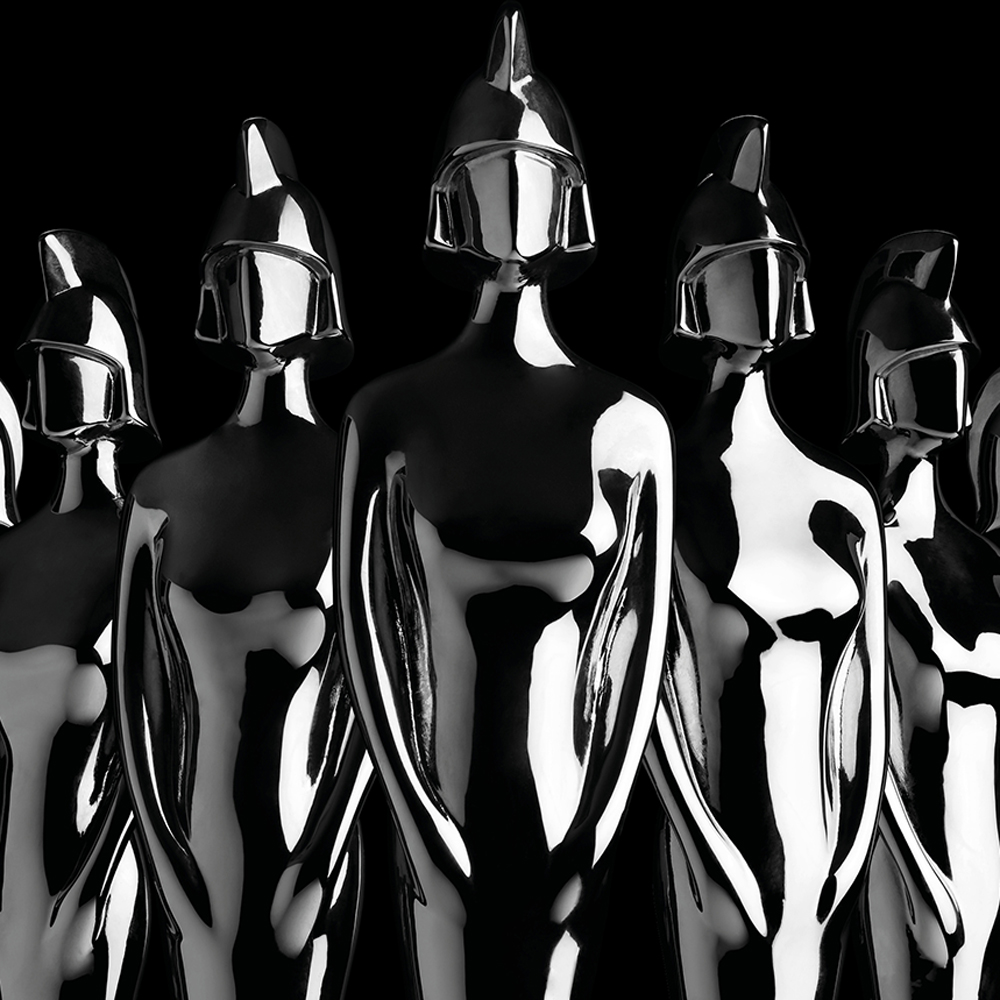 Nominations for the 2022 BRIT Awards have been announced, with many Sony Music artists in the running for the accolades.

Following the release of her record-breaking album 30, Adele leads the way with four nominations – Artist of The Year, Album of the Year, Song of the Year and Pop/R&B Act.

After becoming the first female group in history to win last year, Little Mix have again been nominated for Group of The Year and for International Song with ‘Heartbreak Anthem’.

Joy Crookes is recognised in the Best New Artist category and for Pop/R&B, following her Top 5 debut album Skin. London Grammar are shortlisted for Group of the Year, while Calvin Harris is nominated for Dance Act.

Tom Grennan has been recognised for Alternative/Rock Act and in the Song of The Year category for ‘Little Bit of Love’, alongside Riton and Nightcrawlers’ hit single ‘Friday’ ft. Mufasa & Hypeman, which has now exceeded one billion global streams.

Sony Music artists dominate the International Song of the Year category with nods to Lil Nas X – ‘MONTERO (Call Me By Your Name)’, Doja Cat ft. SZA – ‘Kiss Me More’, The Kid LAROI & Justin Bieber – ‘Stay’, Polo G – ‘Rapstar’, Lil Tjay & 6Black – ‘Calling My Phone’ and Måneskin – ‘I Wanna Be Your Slave’. Måneskin are also up for International Group, and Lil Nas X and Doja Cat are nominated for International Artist of the Year.

The nominations were revealed live on ITV’s The BRITs Are Coming launch show, alongside performances from artists including Mimi Webb.

Congratulations to all our shortlisted artists! The full list of nominees is available at BRITs.co.uk. 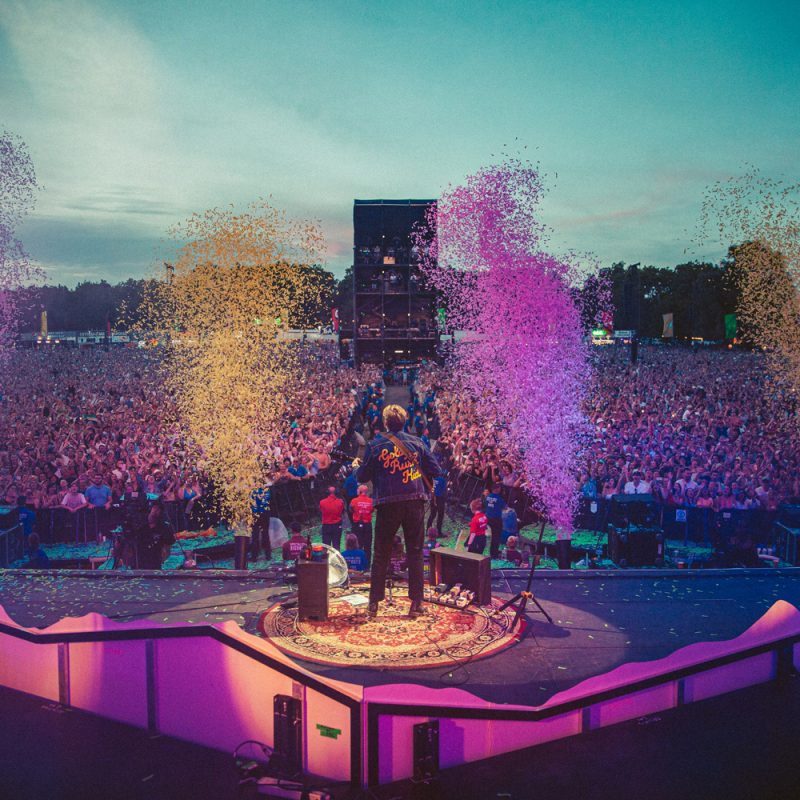 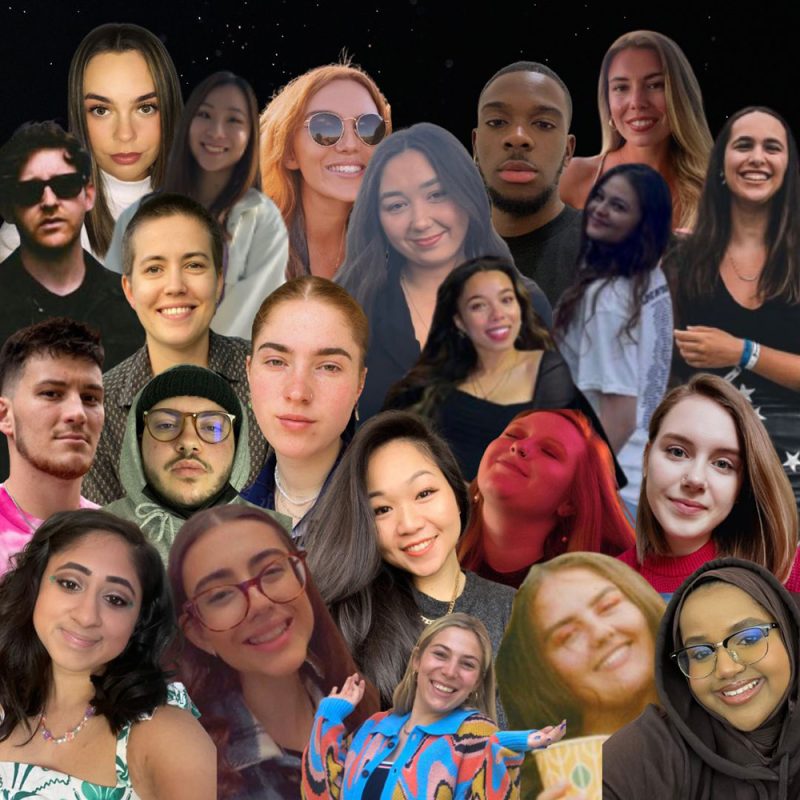