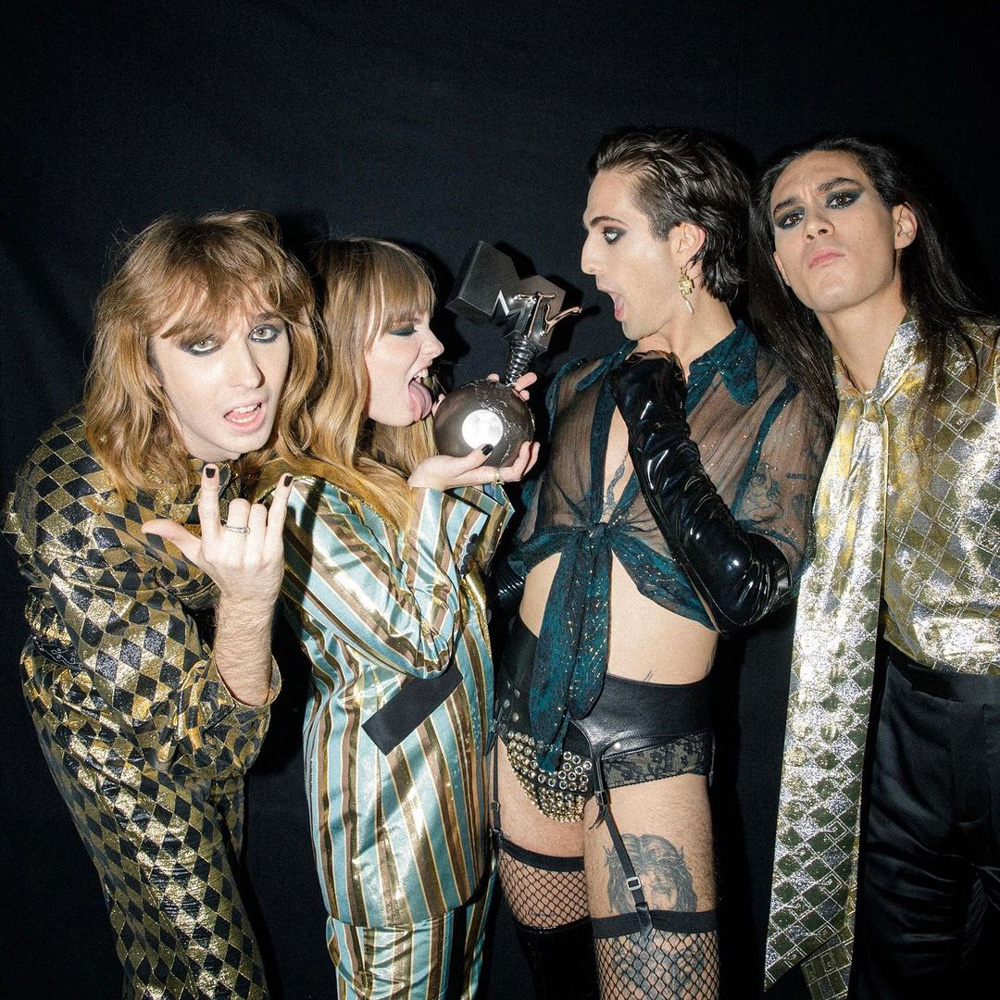 The MTV Europe Music Awards took place in Budapest last night, with many Sony Music artists among the winners and performers.

Måneskin took to the stage for a performance of their latest single, ‘MAMMAMIA’, before picking up the Best Rock award.

Maluma was also among the performers, joining Rayvanny for their collaboration ‘Mama Tetema’. He went on to score the Best Latin award.

The prestigious Best Video award went to Lil Nas X for ‘MONTERO (Call Me By Your Name)’. Directed by Tanu Muino and Lil Nas X, the video features biblical and mythology-inspired scenes.