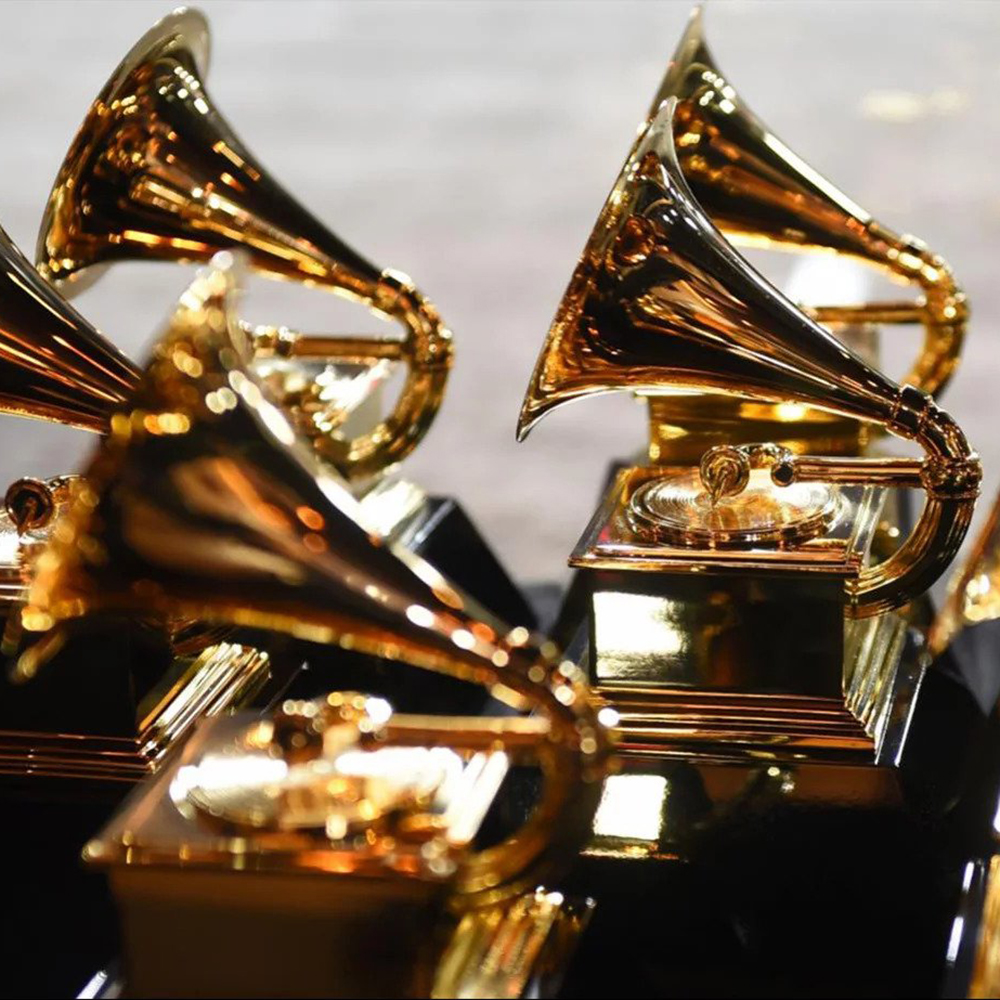 There was also an emotional tribute to Foo Fighters’ drummer Taylor Hawkins following his recent tragic death. Earlier in the night, Foo Fighters took home every Grammy Award for which they were nominated including Best Rock Performance, Song and Album.

The full list of winners is available at Grammy.com.