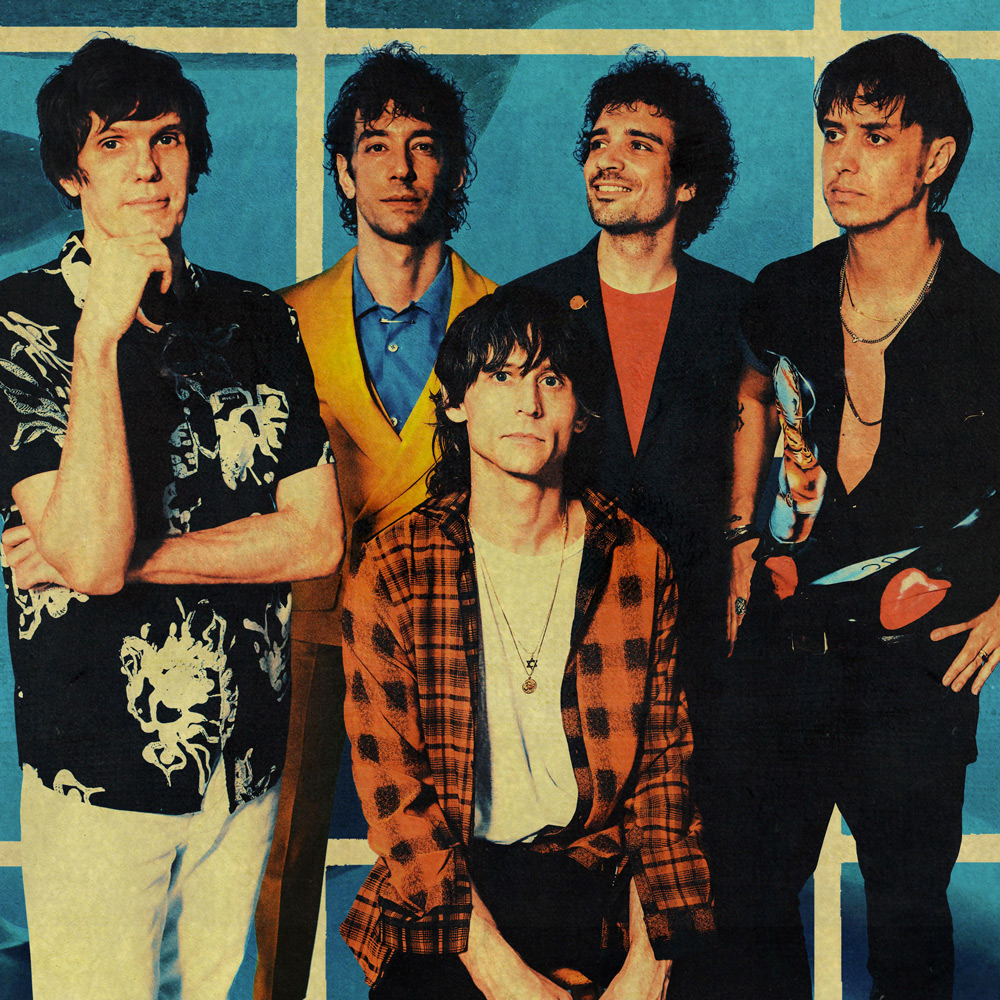 The New Abnormal, the sixth studio album from The Strokes, is out today via Cult/RCA.

The album features the previously-shared tracks ‘Brooklyn Bridge To Chorus’, ‘Bad Decisions’ and ‘At The Door’.

Produced by Rick Rubin, The New Abnormal is The Strokes’ first album in seven years and was recorded at Shangri-La Studios in Malibu.

The cover artwork is a painting by Jean-Michel Basquiat entitled ‘Bird on Money’.

The band recently debuted a new pirate radio series, featuring the five-piece in conversation. The first episode is available now.

Listen to The New Abnormal here.

Listen to The Strokes 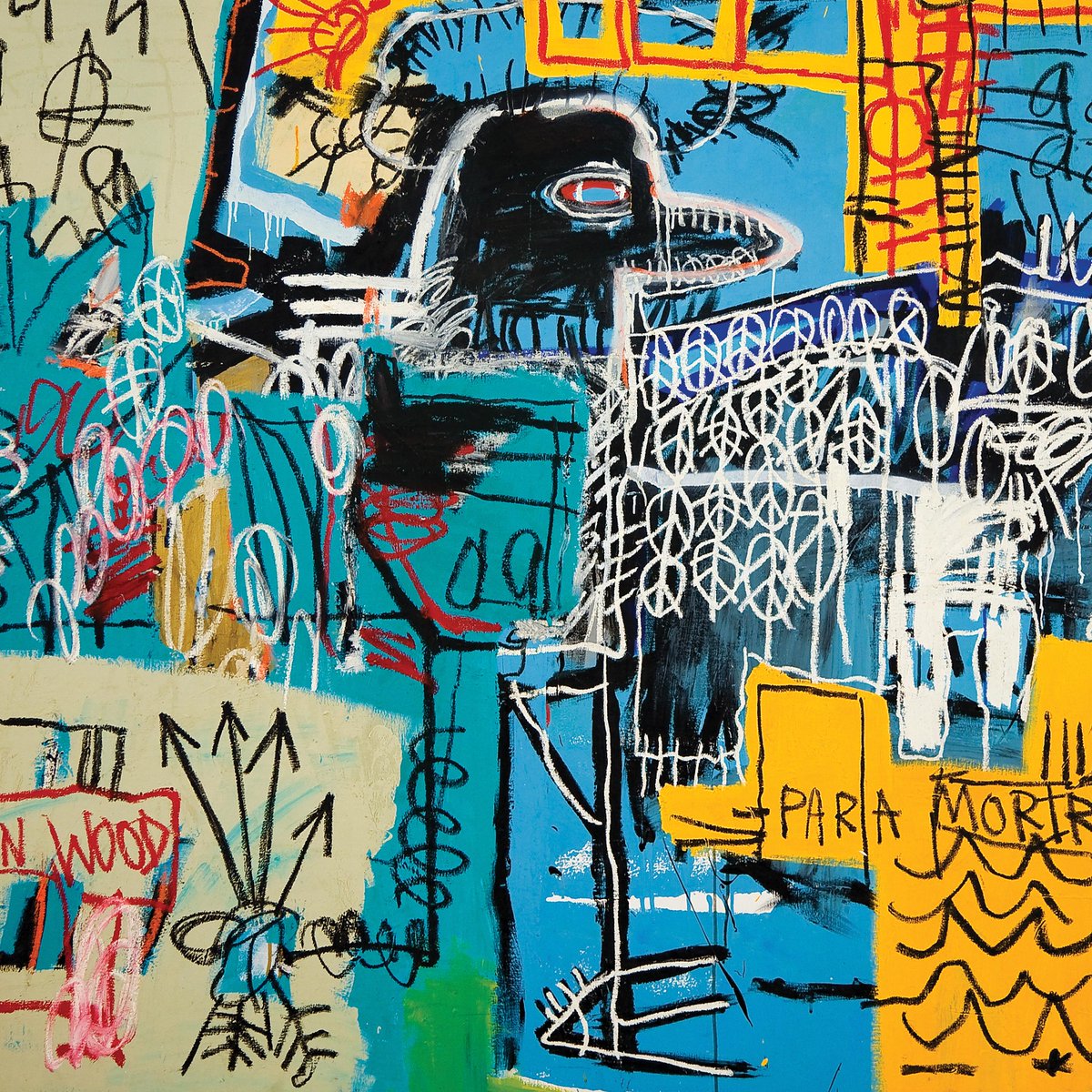 Read More About the Article The Strokes announce new album, ‘The New Abnormal’
Back to News Listings