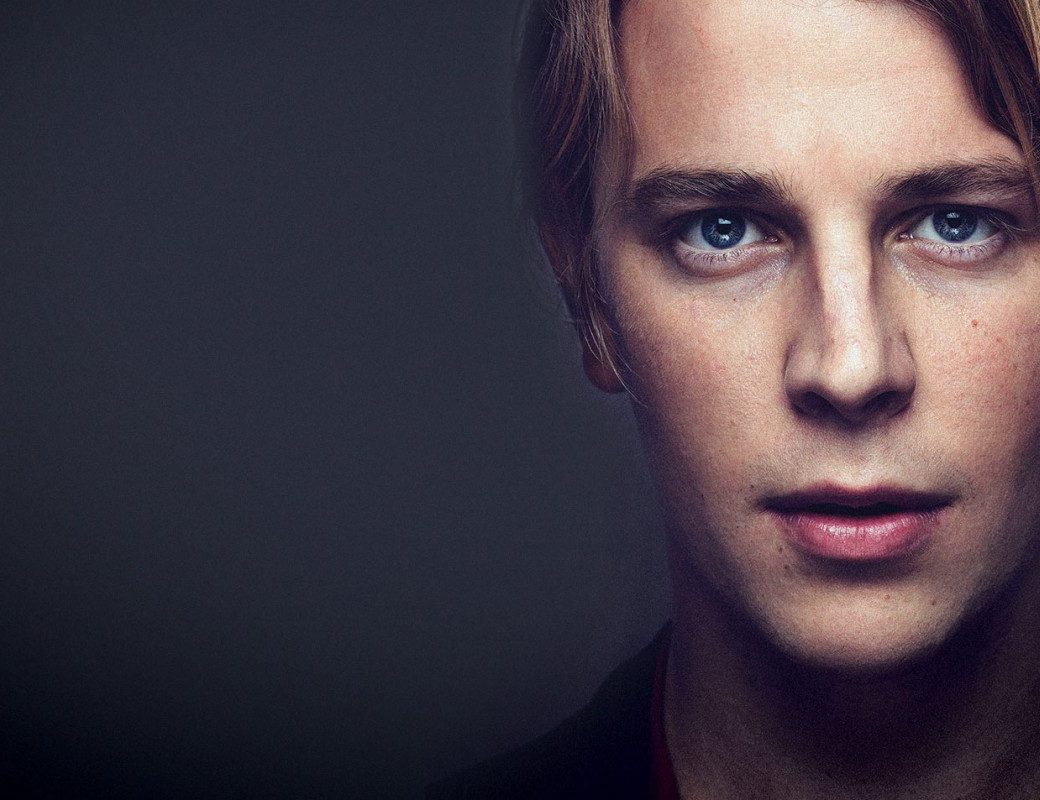 Tom Odell will release his second album Wrong Crowd on June 10, with the title track video available to watch from today [04/04/16].

Wrong Crowd, which is now also available to pre-order, is the follow up to his No. 1 million-selling debut album, which was released in 2013.

Tom achieved unprecedented success with his first album Long Way Down, winning the 2013 BRIT Awards Critic’s Choice and an Ivor Novello Award for Songwriter of the Year.

He also enjoyed two UK Top Ten singles with Another Love and his interpretation of The Beatles song, Real Love, which was used for John Lewis’ Christmas TV campaign in 2014.

Speaking about the new album, Tom said, “I wanted the songs to sound big and dramatic; big strings and melodies emphasizing the songs further – rich in musicality and holding nothing back. The album follows a narrative of a man held at ransom by his childhood, yearning for it, yearning for nature- a desire for innocence in this perverse world in which he now lives. It’s a fictional story but the emotions and feelings are obviously ones I have felt – though the stories are elaborated and exaggerated. I wanted to create a world with a heightened sense of reality.”

The news was announced alongside a series of intimate live dates across Europe throughout April.

Please see below for full list of dates. For further information go to dice.fm/tom-odell 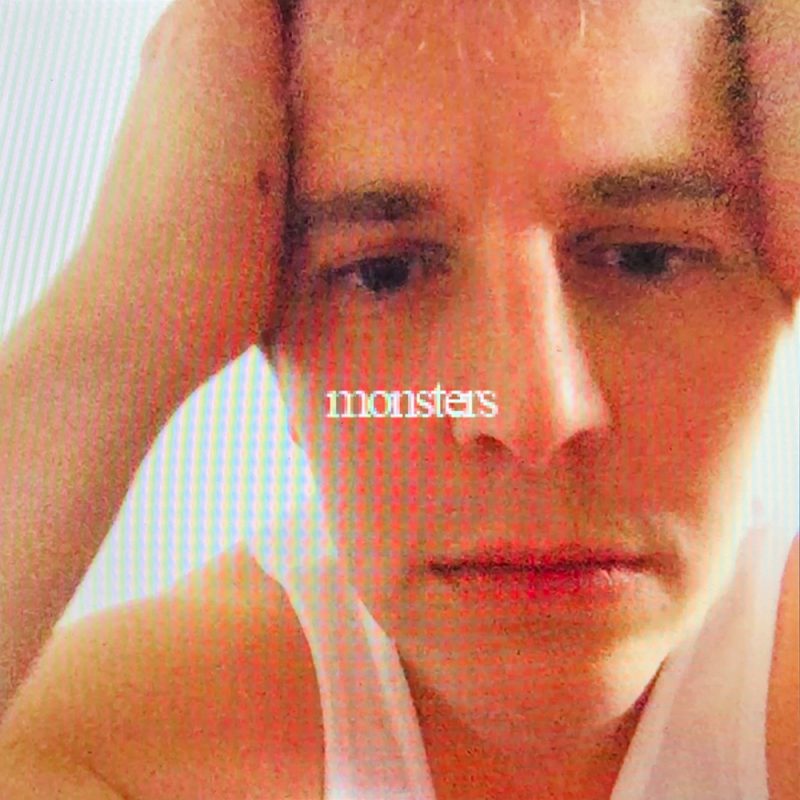 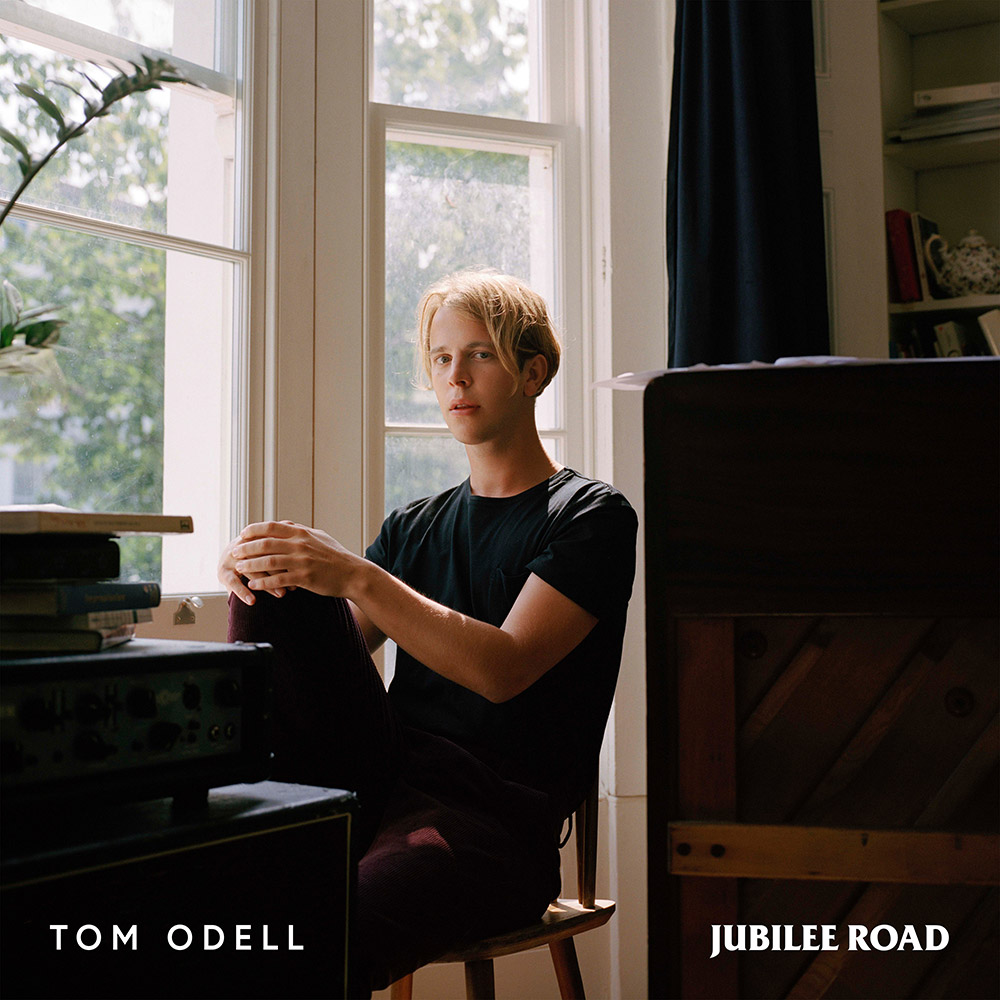 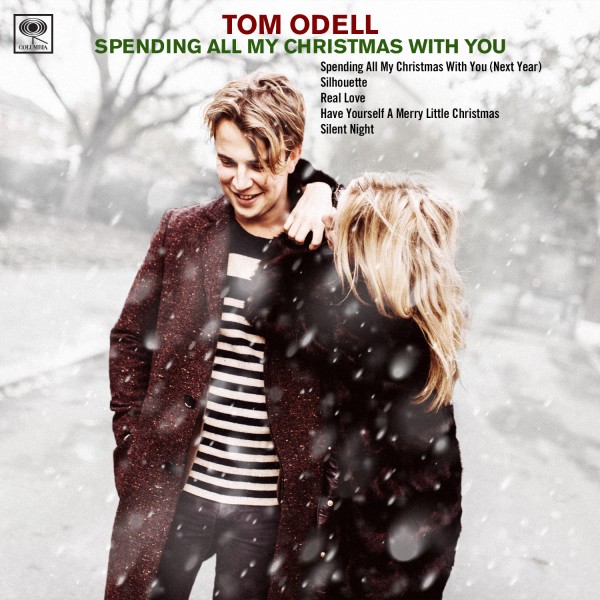 Spending All My Christmas with You 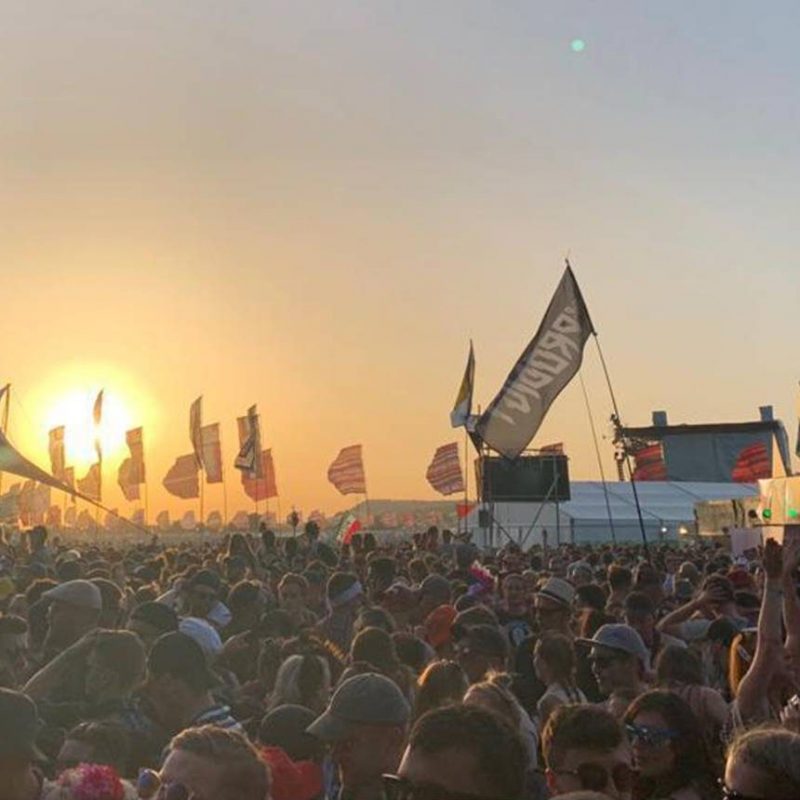 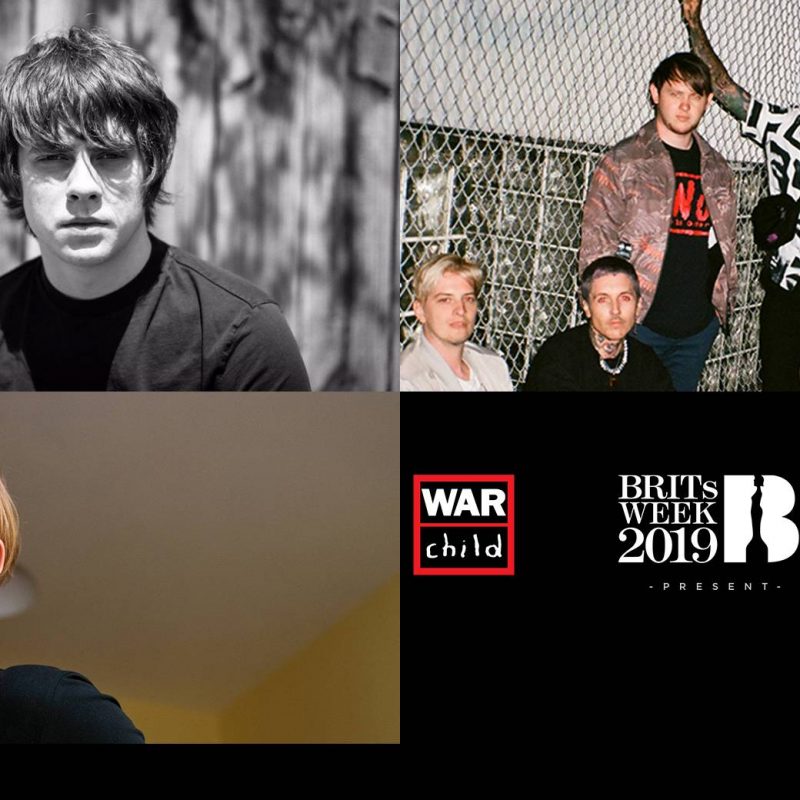 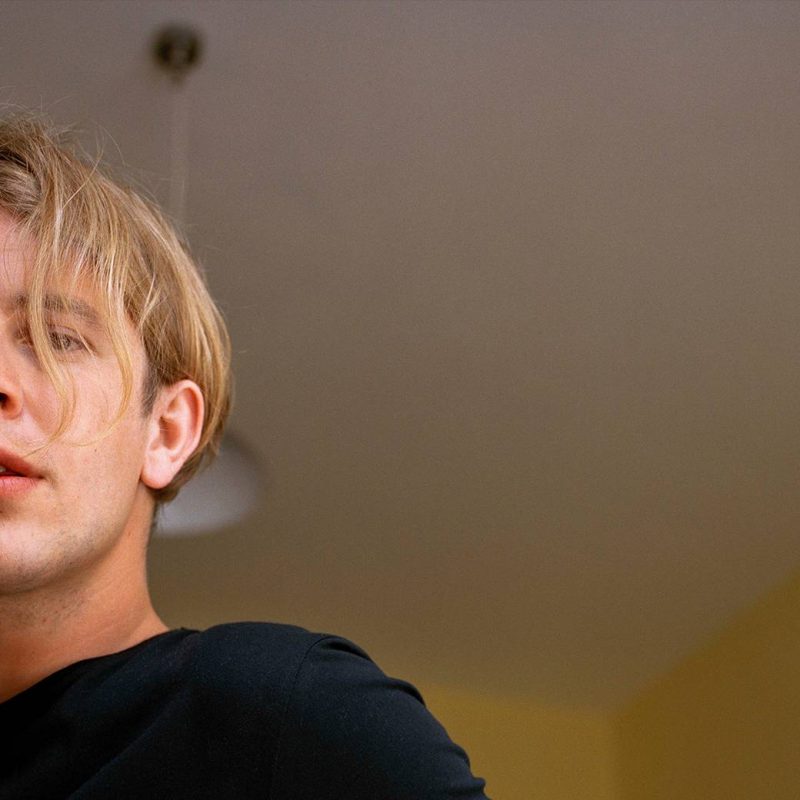