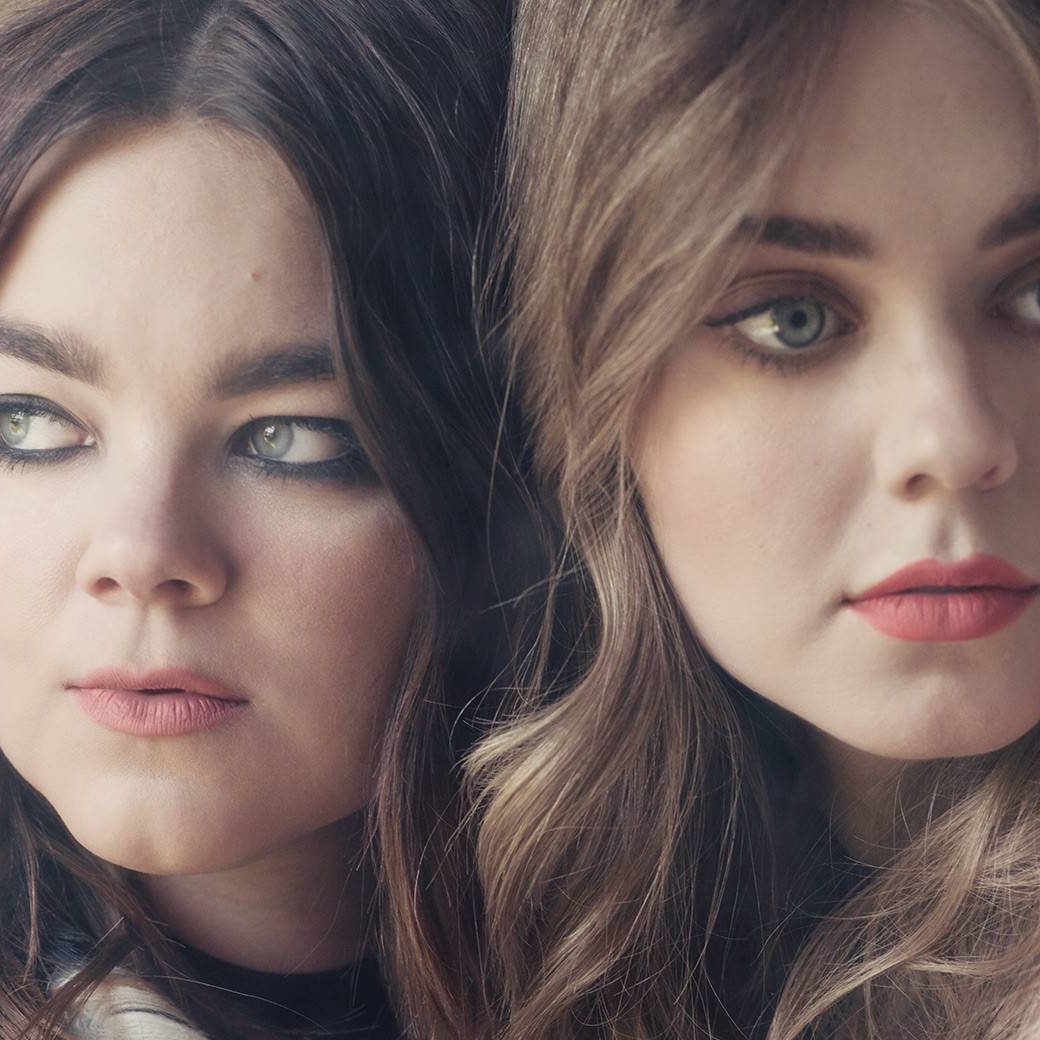 Last night First Aid Kit’s ground-breaking video for ‘Ruins’ was recognised at the DCM Awards 2018 and was Highly Commended for Best Use of Innovation in Cinema.

The video featured a 360 audio recording of a live performance from the Swedish sisters, to run as an advert across cinemas nationwide promoting the sisters’ fourth studio album Ruins. The ad ran over the course of two weeks across the country.

To capture the 360 audio live recording, Sony Music UK’s 4th Floor Creative used the very latest audio recording hardware, Zylia. The microphone is the world’s first that allows you to record entire “sound scenes” with only one device, with the option to separate the individual sound sources from the recording.

The device was also required due to the one-take nature of the creative, giving the sound engineer full control of the edit. The result is an immersive 3D/360 ambisonic live session.

For the cinema experience, the audio was mixed to 5.1 Dolby Surround Sound, giving the viewer the impression that they are seated in the heart of the song. This is the very first time any record company has actioned this kind of campaign. You can view the recording below: 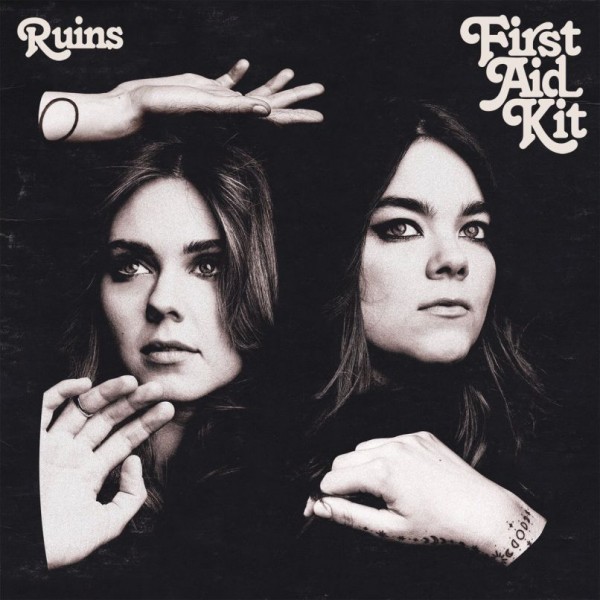 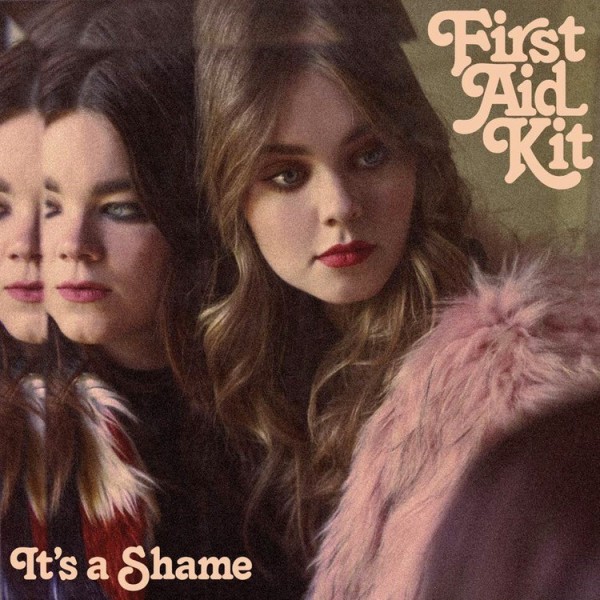 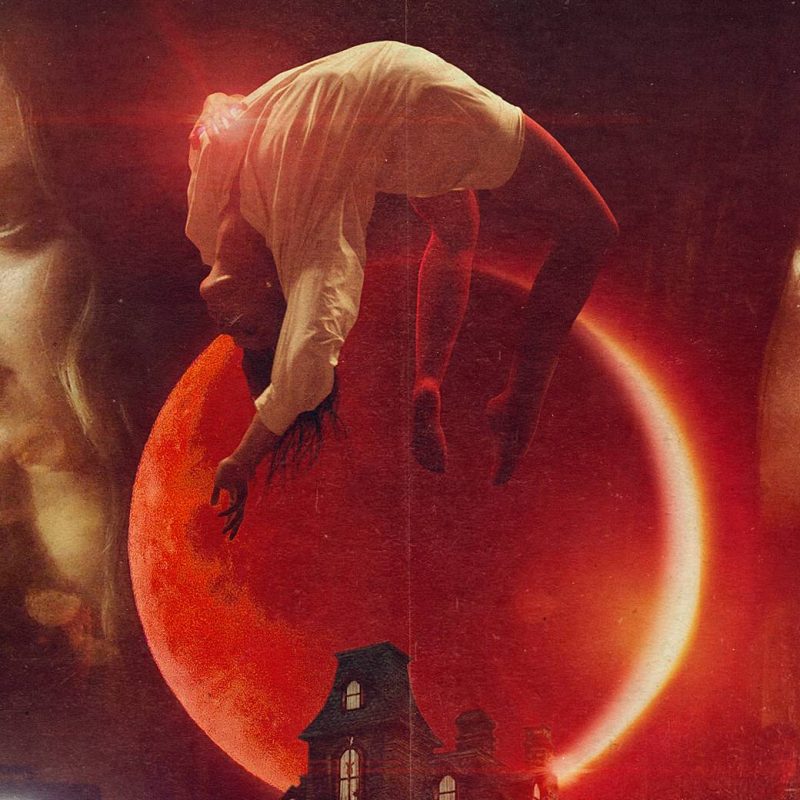 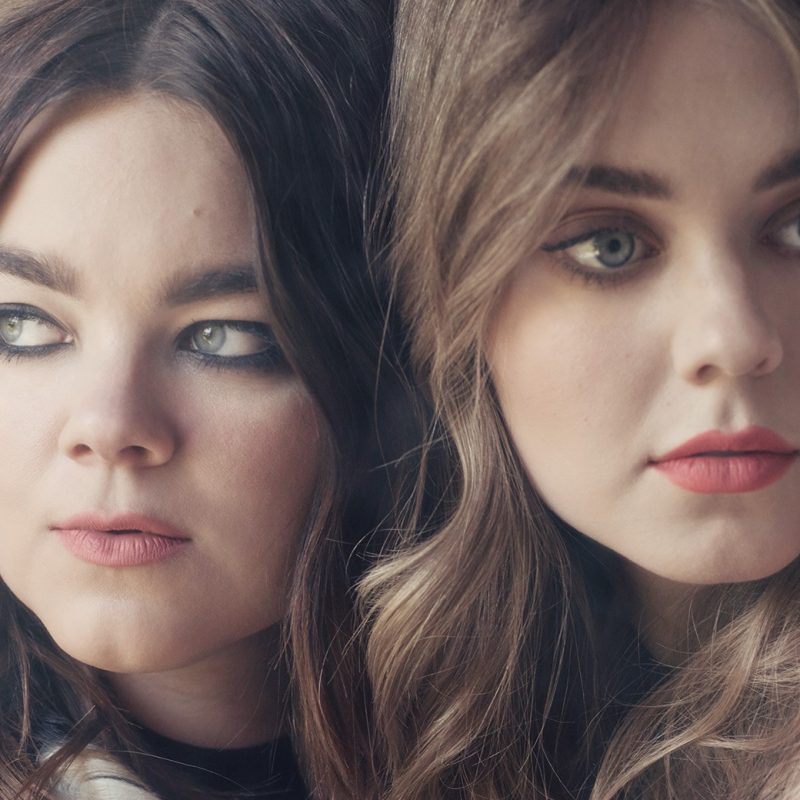